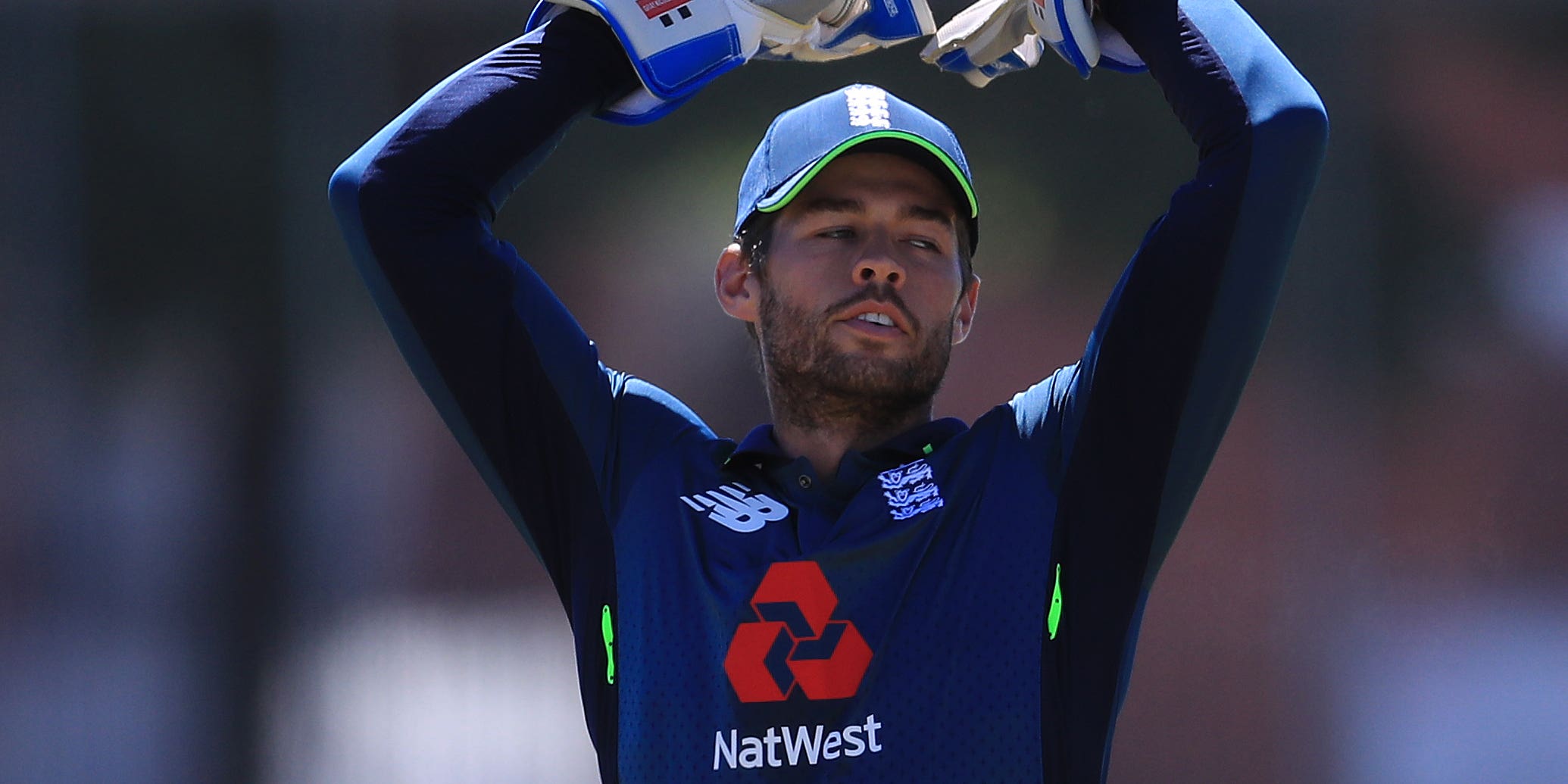 England took five wickets in the morning session on day three, but India continued adding to what should be a match-winning lead in Chennai.

The match continued to rip along at a rapid rate on a pitch that has generated plenty of debate but with the hosts 351 ahead at 156 for six, an England side that was bowled out for 134 in their first attempt know they could already be heading for a series-levelling defeat.

Jack Leach and Moeen Ali took two apiece but England’s most eye-catching performer was Ben Foakes, who followed his fine batting on Sunday with some imperious wicketkeeping that saw him play a part in three dismissals.

Joe Root’s side came out with plenty of desire and took three for 11 in the opening exchanges. Cheteshwar Pujara was first to fall in bizarre circumstances, run out after dropping his bat while turning to make his ground. By then Ollie Pope had already shuttled the ball back to Foakes and he removed the bails in time to see the number three off.

Foakes, celebrating his 28th birthday, was even better when he had first-innings centurion Rohit Sharma stumped for 26, completing his work at lightning pace as the opener over-balanced. Leach had done enough to beat the bat but it took Foakes’ peerless reactions to finish the job.

The same combination accounted for the dangerous Rishabh Pant, Leach tossing one up and dragging it away from the right hander. Pant was well down the pitch in his pursuit of quick runs and stayed there as Foakes was perfectly positioned to follow the turn and part the stumps.

India slipped to 86 for five, though their effective situation was handily boosted by an existing lead of 195, when Moeen stepped up. After a mixed start he tightened up to see off Ajinkya Rahane, who popped a regulation bat-pad chance to Pope at short-leg. England were on the charge when Moeen added Axar Patel, lbw from round the wicket, but the presence of Kohli loomed over the scenario.

After his first-innings duck Kohli knew he had a job to do and he found a willing partner in Ashwin. The pair scored five boundaries each before lunch, each one making the fourth-innings task all the harder, with Kohli reaching 38 not out and Ashwin sweeping well for his 34no.