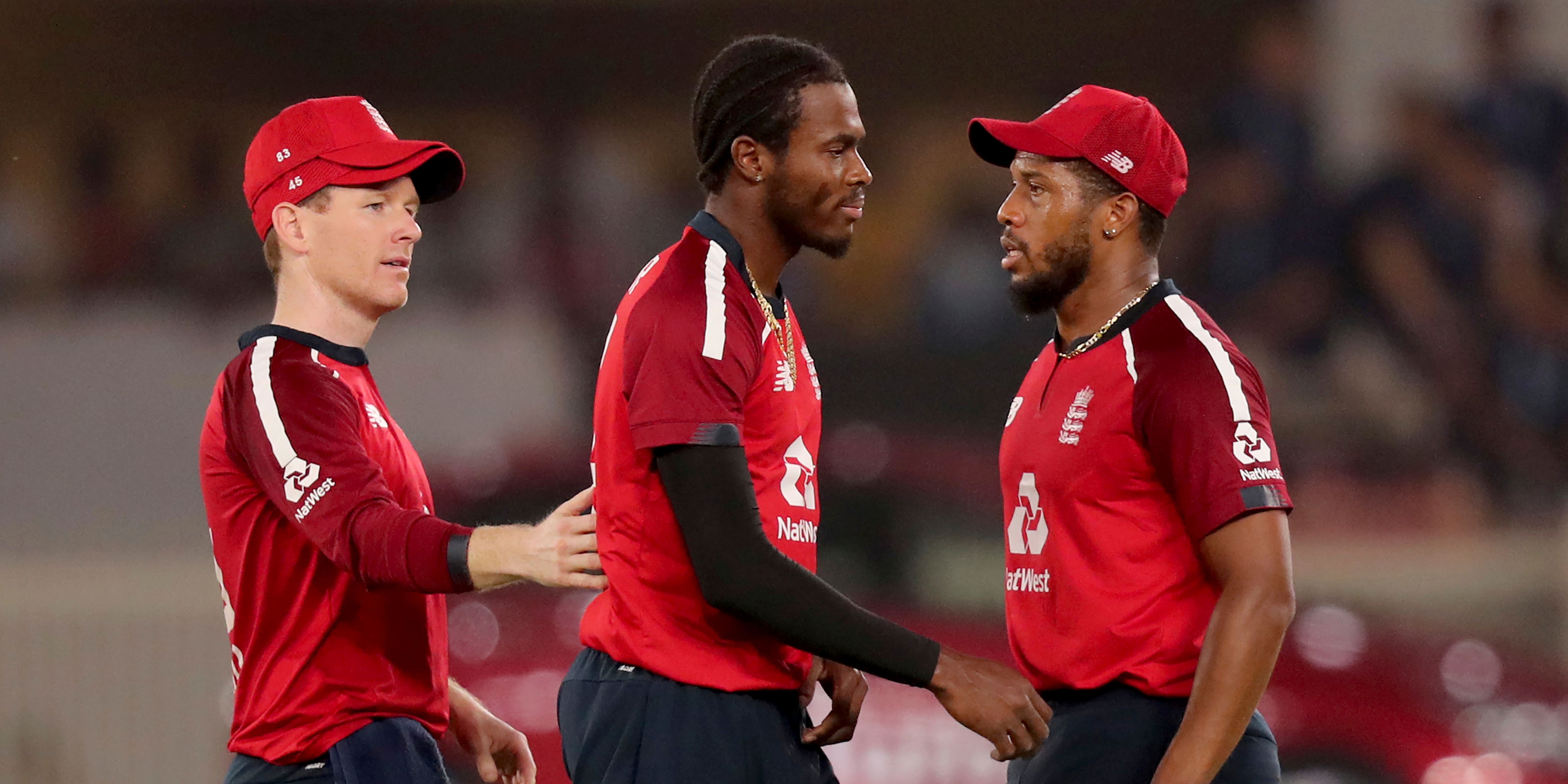 Jofra Archer came close to carrying England over the line with a stunning all-round performance but India held on to set up a Twenty20 decider with an eight-run victory.

Archer had already taken career-best figures of four for 33 as India posted 185 for eight and then found himself making an unexpected late charge with the bat.

Having never batted before in a T20 international he was in the thick of battle with an improbable ask of 22 from the last five deliveries of the match. He smashed Shardul Thakur for four, then six and watched as the seamer’s next two attempts were called wide.

A blockbuster finish appeared to be on the cards but Archer smashed his bat swinging hard at the next ball, which may well have been another wide had he not made contact, and the bowler recovered to close out the win.

The teams now face a winner-takes-all clash on Saturday, with the scores locked at 2-2. On each of the three previous occasions the team batting second had won the game at a canter and, after winning the toss, England may well reflect on this as a missed opportunity.

Ben Stokes did more than anyone to turn the tables, racing to 46 in 23 balls, but when Thakur dismissed him and Eoin Morgan with consecutive balls it proved a hammer blow.