India likely to include Jadeja in WC squad 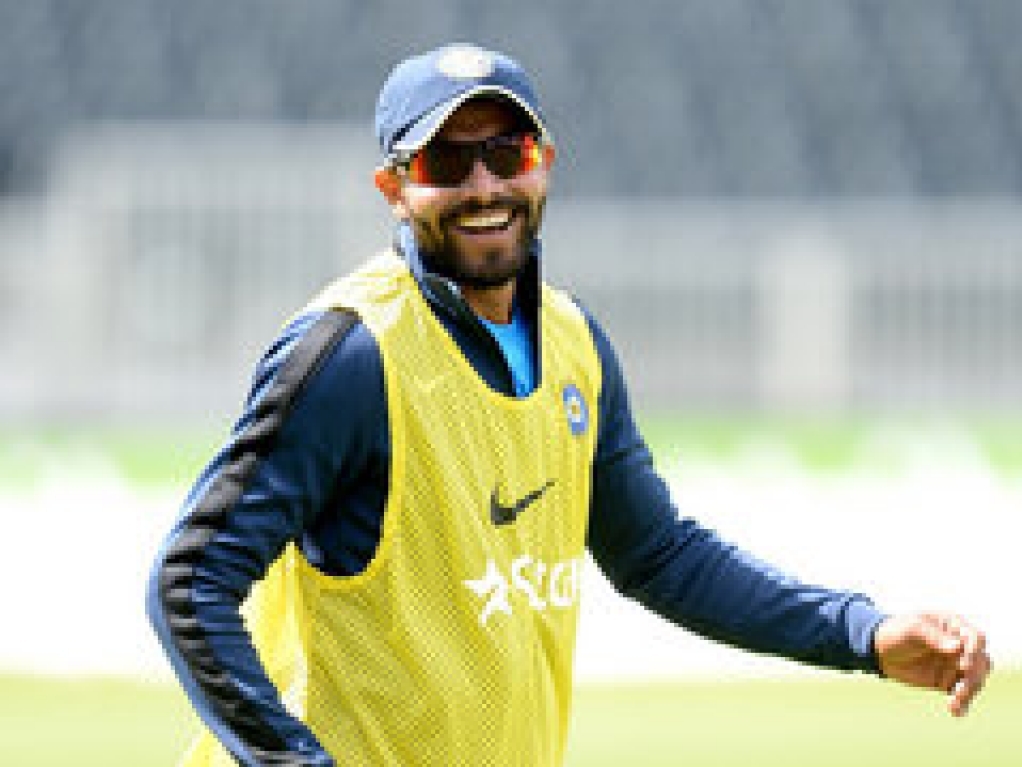 India all-rounder Ravindra Jadeja is likely to be included in his country's World Cup squad despite picking up a shoulder injury during the current Test series against Australia.

Jadeja was injured before the first Test in Adelaide and the BCCI secretary Sanjay Patel said that he would be out for "three to four weeks". The left-hander is currently doing his rehabilitation work in Chennai.

The 26 year-old is unlikely to be fit for the start of the ODI tri-series involving Australia and England starting on 16 January.

If the rehabiltation process goes well, he could prove his match-fitness by playing in the last two league matches in the tri-series and the final, if India makes it.

The selectors will meet on the 6 January to select the final 15-man squad for the tri-series and the World Cup. If Jadeja is included in the squad and fails a fitness test afterwards, he could still be replaced on medical grounds if the ICC medical committee is convinced.