India might only play with four bowlers at WC 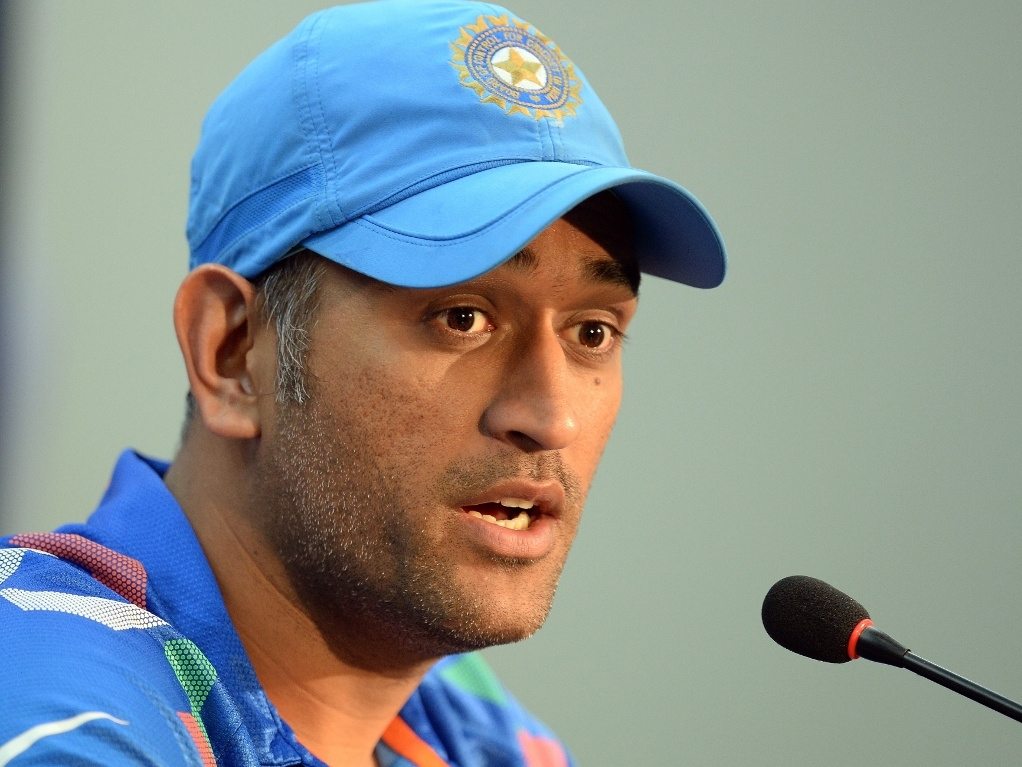 Captain MS Dhoni has said that India might have to go into World Cup matches with only four specialists bowlers in the team as they look to strengthen their a batting line-up that has been disappointing in the ODI tri-series in Australia.

The ODI tri-series was seen as vital preparation for the World Cup, which gets underway in Australia and New Zealand, for all three sides, but India have been using the tournament to experiment with different combinations.

In their final match in the tri-series against England, the Indians played five specialist batsman, a wicketkeeper at number six and allrounder Stuart Binny at number seven.

With the World Cup starting on 14 February, Binny is shaping up to one of the most important members of the team as he has to score vital runs in the lower order and also fill in the role of third seamer.

Dhoni feels that it is important that India adapt there tactics and strengthen the lower-order and bat deeper into the innings, runs have been hard to come by at the back end of the innings.

"That's why we gave [Ravindra] Jadeja ample time and now slowly he has graduated to that level where he can do that job to some extent.

"Axar [Patel], we know he can bat but with more exposure and more matches, he will get better because international cricket is very different compared to the first-class level.

"We need to get our batting strong. The lower-order contribution is something that is a key factor. We can't really have four to five batsmen in the lower order that will get out quickly because you want to make the most of 50 overs."