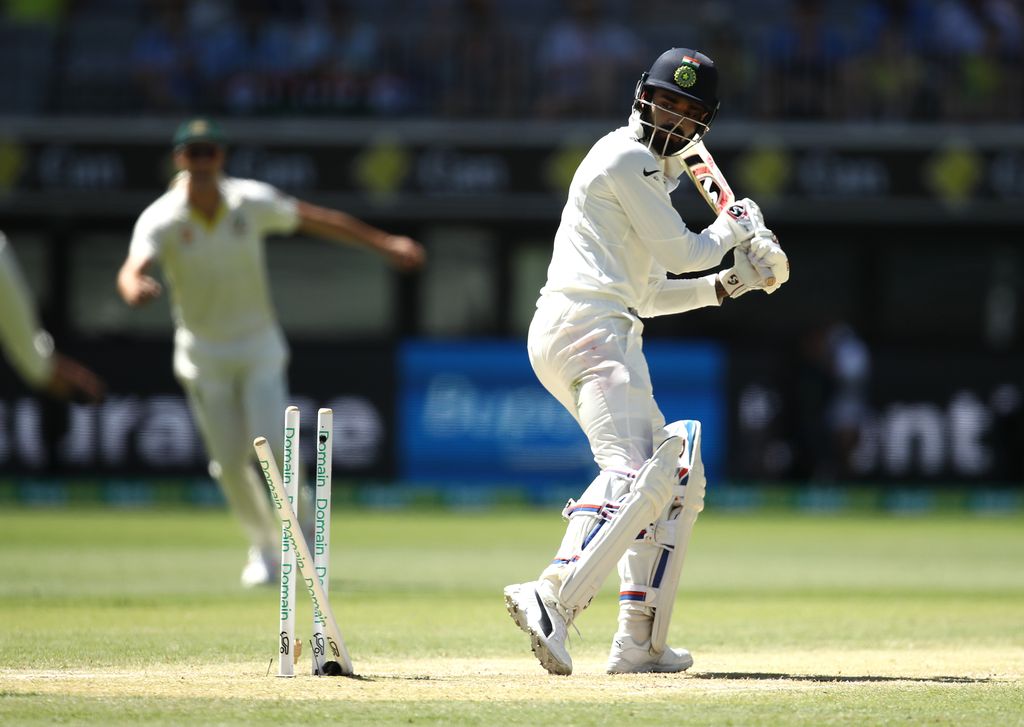 India have named their squads for all three formats ahead of their tour to Australia, scheduled to get underway on 27 November.

Seamer Navdeep Saini could make his Test debut in Australia after being named in squads for all three formats.

Saini has impressed since making his India debut against West Indies in August 2019, especially in T20I cricket where he has taken 13 wickets at 18.07 in 10 games for India.

The 27-year-old has an unremarkable first-class record, claiming 125 wickets at 28.30 in 45 matches, but has earned a spot in the squad for India’s four-match Test series in Australia as team management are familiar with him as a player.

Varun Chakravarthy is set to make his India debut having been included in the T20I squad after a star turn in the Indian Premier League.

Rohit and Ishant miss out

Senior duo Rohit Sharma and Ishant Sharma are both being monitored closely by the BCCI medical team having sustained injuries in the IPL and will not travel to Australia at all .

KL Rahul will fill in for Rohit as Virat Kohli’s deputy during the white-ball legs of the tour and will likely open the batting. Rahul and his Kings XI Punjab teammate Mayank Agarwal are candidates to open in the Tests as well alongside impressive youngster Prithvi Shaw.

The tour will consist of three T20Is, three ODIs and four Tests. The ODI series will form part of the ICC Men’s Cricket World Cup Super League, while the Test series will see the sides battle for top spot in the ICC World Test Championship.