India name Test squad including Bumrah but Bhuvneshwar is in doubt 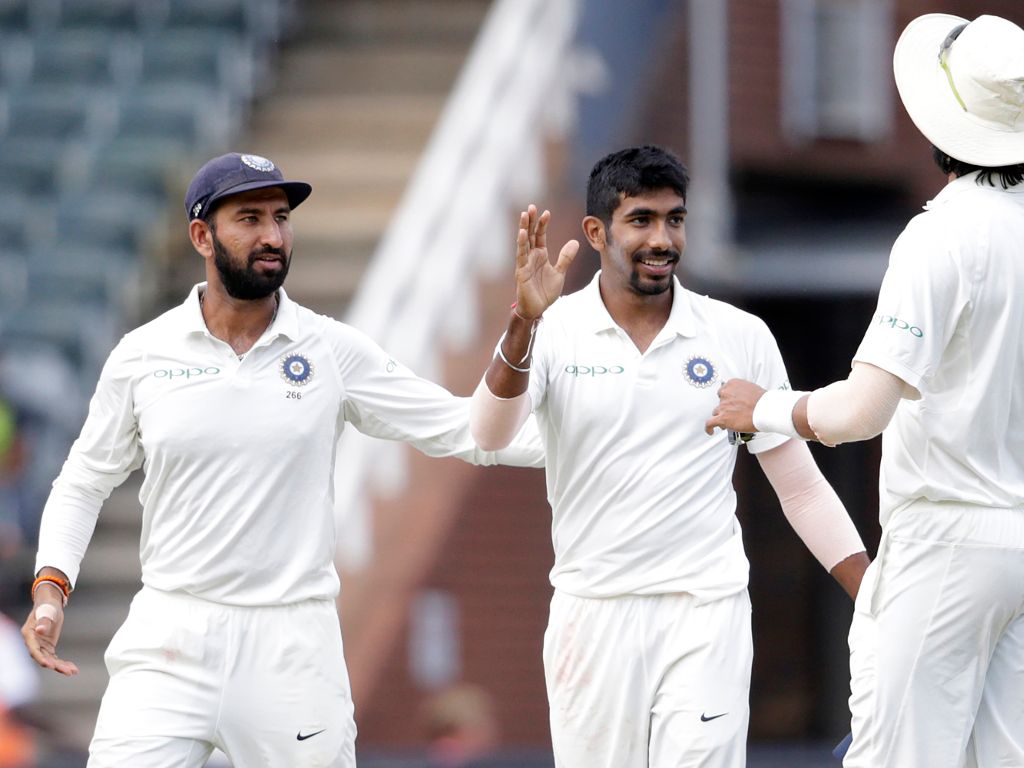 India have named their squad for the first three Tests against England with Jasprit Bumrah included in the group.

Bumrah injured himself turning out against Ireland and missed the limited overs portion of the tour to England. He will only be available from the second Test though which will trouble India who have to sweat on the fitness of Bhuvneshwar Kumar.

India’s lead fast bowler aggrevated a lower back condition in the third ODI against England. His condition is being assessed by the BCCI medical team and a call on his inclusion in the Test squad will be made soon.

Shardul Thakur has been included in the squad as pace cover though it seems unlikely he will feature with Umesh Yadav, Mohammad Shami and Ishant Sharma all available as well. 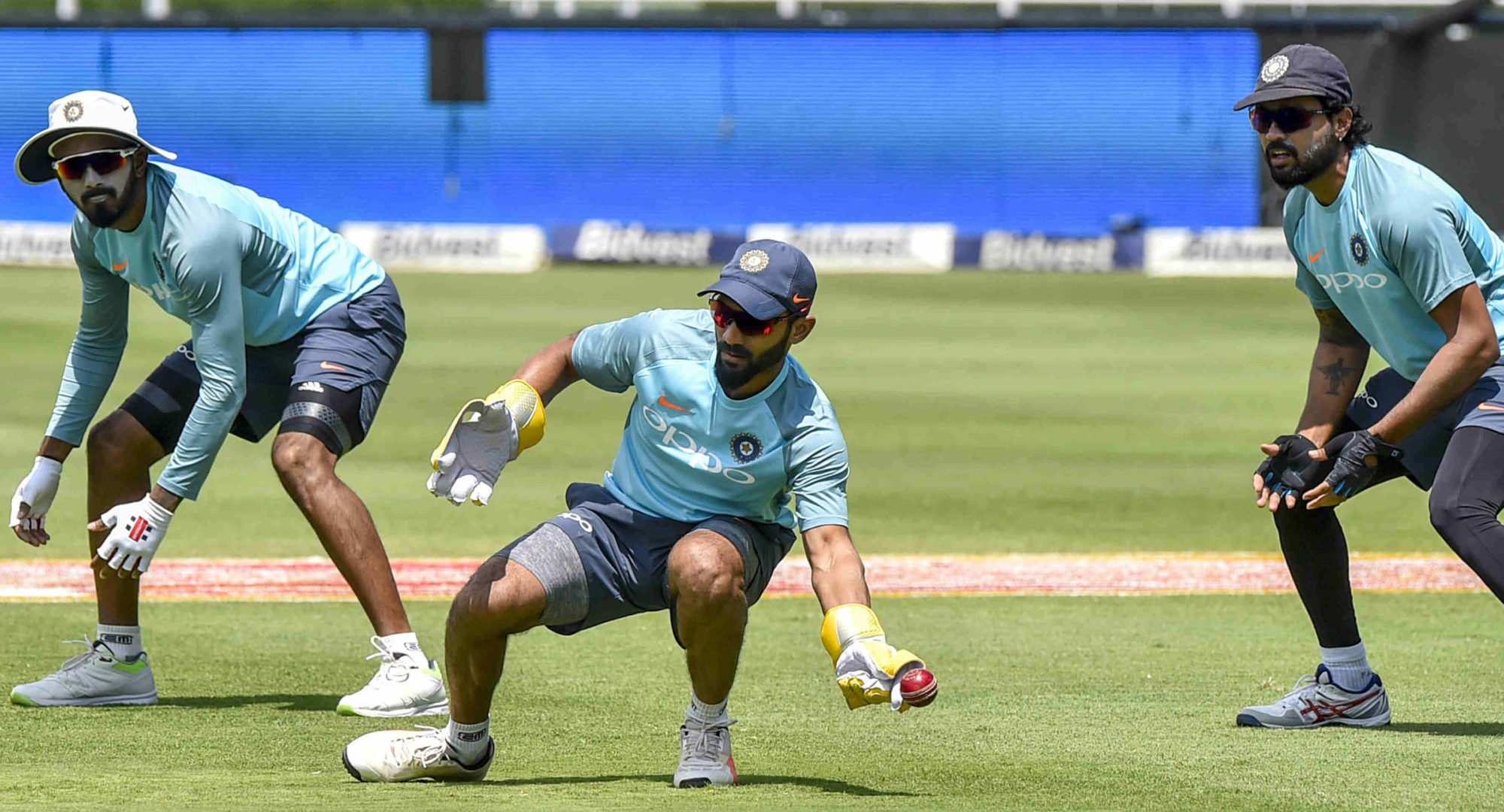 India will be without regular Test wicketkeeper Wriddhiman Saha with Dinesh Karthik favoured to replace him behind the stumps though India do also have the option of using Risabh Pant. Pant has been selected for his ability with the bat though rather than his glovework.

There has been some suggestion that Kuldeep Yadav may be given an opportunity in Test cricket but it is unlikely he will be selected ahead of number one Test spinner Ravichandran Ashwin.