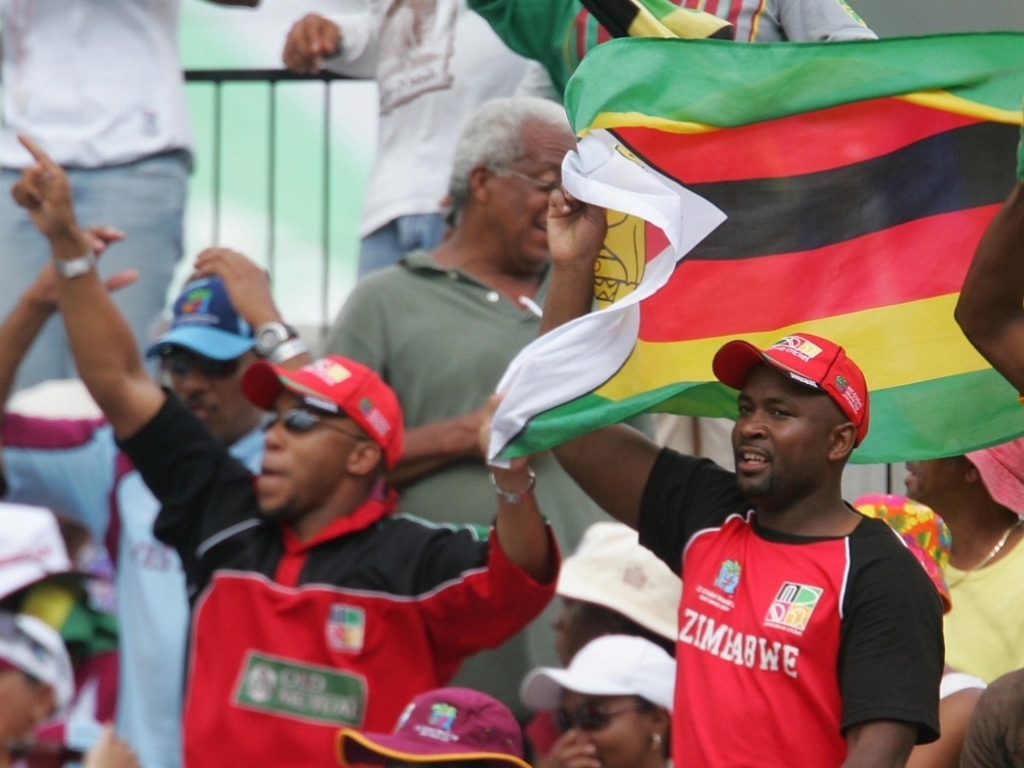 New Zimbabwe Cricket (ZC) managing director Alistair Campbell has confirmed that India and New Zealand will tour the Southern Africa country in the middle of the year.

Although all the talk has been on Zimbabwe's proposed tour to Pakistan, Campbell said they are still looking at the security situation before committing to play five ODI's in the Asian country.

Campbell said: "We are in discussions with Pakistan for a potential reciprocal tour possibly in August or September."

Without going into to much details Campbell did however say that India and New Zealand are definitely coming to Zimbabwe probably only for limited-overs Internationals.

Campbell conformed: "India and New Zealand are coming as part of the FTP bilaterally signed by the respective boards."

India will play three ODI's in the first half of July while the Black Caps will visit Zimbabwe on the 28th of July for two weeks before they tour South Africa.