India news: Shreyas Iyer says you just need one ball to get into form 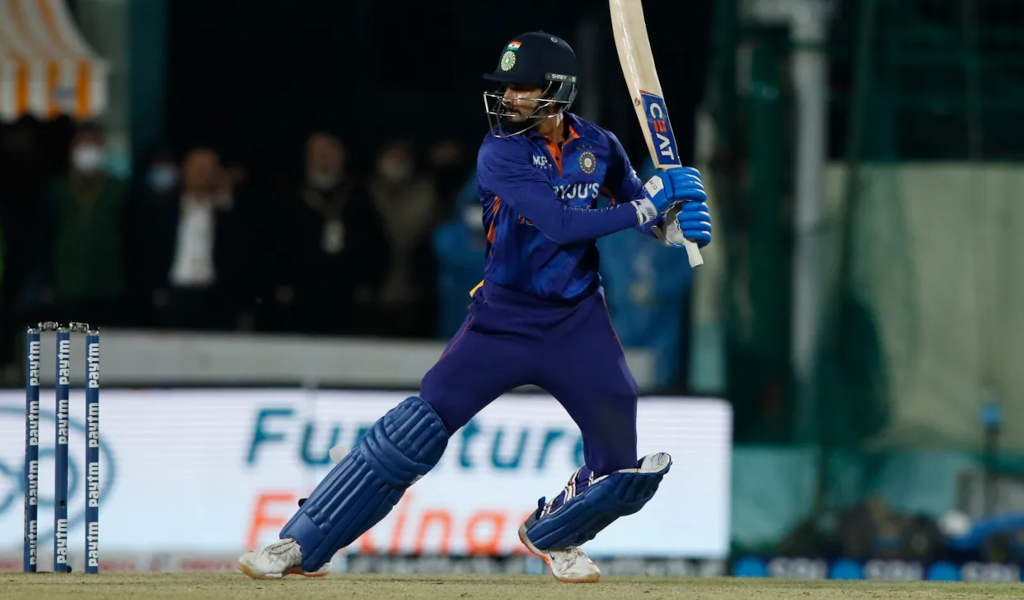 India batter Shreyas Iyer has reflected on an excellent series against Sri Lanka where he struck three fifties and was not dismissed.

Shreyas dominated in India’s successful chase in the third T20I at the HPCA Stadium.

He notched 73 not out off 45 balls to expertly guide India past the target set by Sri Lanka.

Shreyas was delighted with how things have gone for him this series but is wary of getting carried away.

“Obviously, all three fifties were special for me. Yesterday, winning the series…so yeah the last one.

“To be honest, you require just one ball to get in form.

“I’m really happy with whatever opportunities I got this series.

“To be honest, the wicket was a bit two-paced today and I was playing on merit and trying to punish the loose balls.”

Shreyas has maintained a positive mindset throughout the series and it seems to have unlocked his best batting.

After coming back from injury, Shreyas was determined to show that he is still one of India’s brightest prospects.

“You just have to back your instincts and be positive.

“It has been a roller-coaster journey for me from injury.

“To come out of injury and perform at this level is really heartening for me.”

Skipper Rohit Sharma was delighted with how Shreyas Iyer, Sanju Samson and Ishan Kishan took their chances in the series.

“I mean it’s a factor of everything that comes together.

“We played together and we played very well. A lot of positives from this series.

“That is something we’ve kept in mind – good to give opportunities to few of those guys.

“We do understand at times that we’ve held back but it’s important to tell the guys that you don’t have to worry about your positions in the team.

“We want to fill whatever gaps we have and we do have.

“We just want to move forward, It’s going to be a big challenge but it’s nice to have guys in form rather than not in form.

“If the guys the take the opportunity the way some of these guys have taken, you can move from strength to strength.

“Once we reach Mohali, we will start thinking about the Test series”