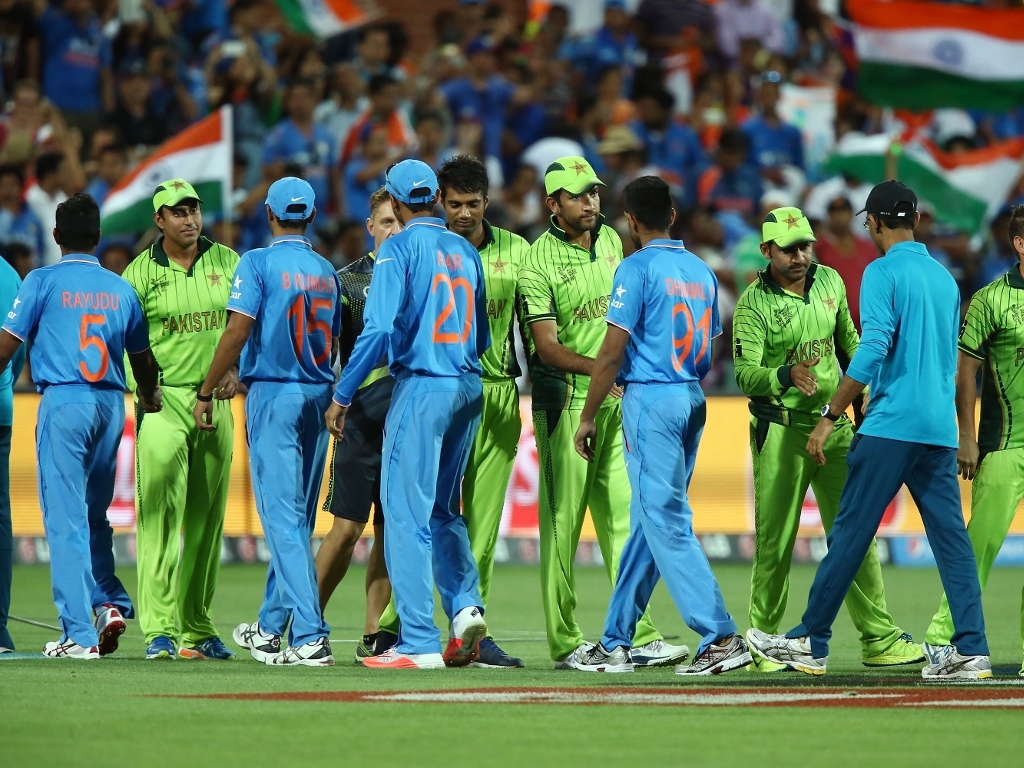 Pakistan and India, Asian neighbours and bitter rivals, have not faced each other in a bilateral series in eight years and Pakistan are proposing a series consisting of three Tests, five ODI's and two T20 Internationals which will be played in the UAE in December.

The UAE is a neutral venue where Pakistan have been forced to play since militants attacked a Sri Lanka team bus in 2009 leaving seven players injured and eight people dead.

BCCI chief Jagmohan Dalmiya says India are happy to resume playing against their neighbours but would have to get clearance from their government due to political tensions between the countries.

Dalmiya said: "We are very hopeful of reviving the series. But a few things need to be sorted out. Without the support of the federal home ministry and the government, we can't go forward."

The BCCI also said in a statement: "After proactive discussions, since there are certain matters that need to be addressed and considered, it was decided to take appropriate steps.

"The two boards would be in regular touch and review the situation."