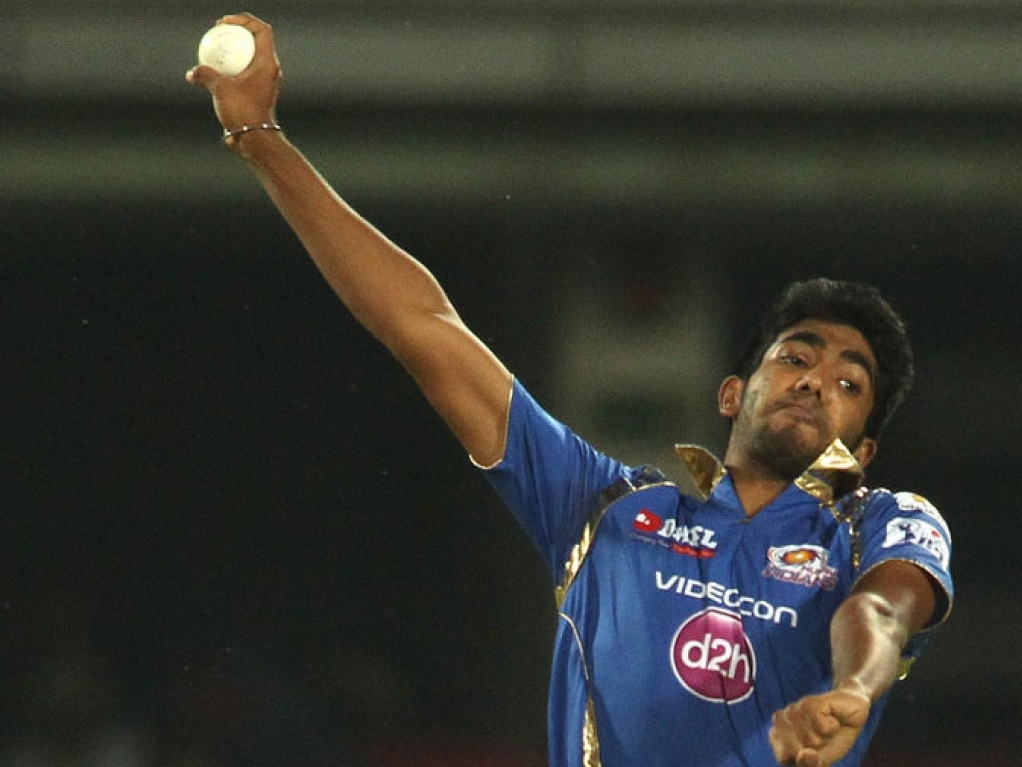 Bangalore Royal Challengers spinner Chahal is the leading wicket-taker in the ongoing Indian Premier League. Fazal, Nair and Singh will strengthen the batting ranks in the absence of the veteran Virat Kohli, Rohit Sharma and Suresh Raina.

With the experienced Ravichandran Ashwin also excluded, Yadav will bolster the slow-bowling department. Wicketkeeper-batsman Rahul has been capped at Test level, but not in ODI nor T20I cricket.

The left-handed Fazal represented the Rajasthan Royals during the 2011 IPL – and is currently playing club cricket for Hetton Lyons Cricket Club in the Dukes North East Premier League, Premier Division, in England.

"No one has been rested. No one wrote to BCCI or called us to say they were not available or they should be rested," said Board of Control for Cricket in India chairman of selectors Sandeep Patil. "It was the decision of the selection committee to pick a young side for Zimbabwe and another side for West Indies."

The Harare Sports Club will host all six fixtures – three ODIs and and as many T20Is – between 11 and 22 June.