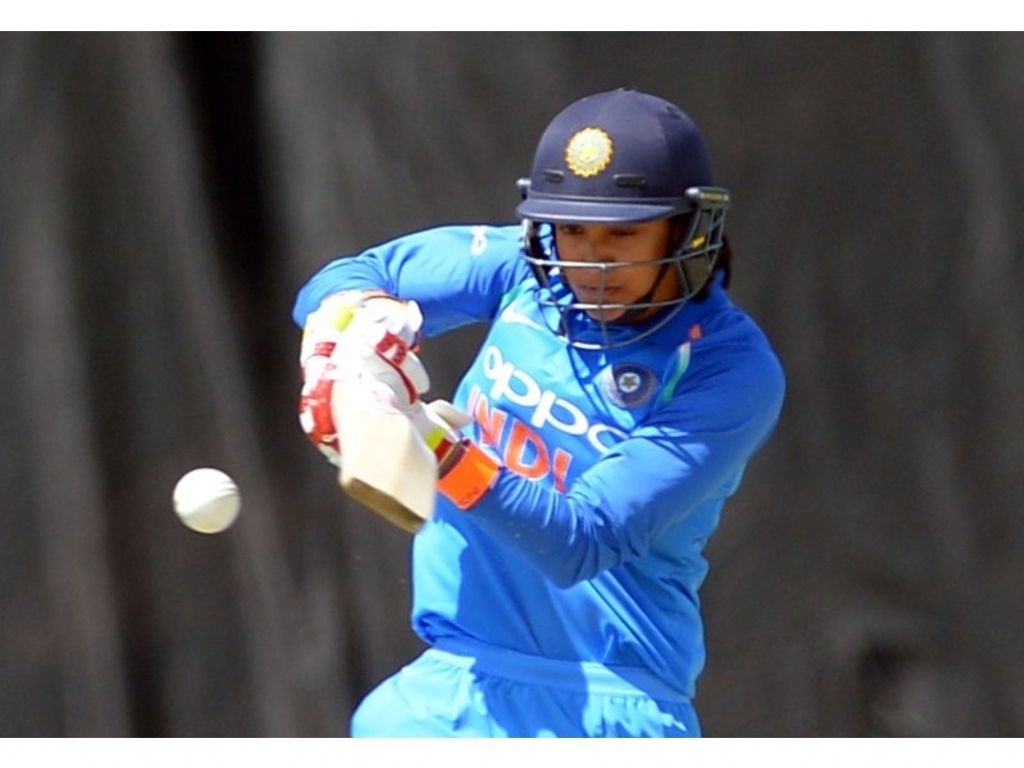 A big hundred from Smirti Mandhana powered India Women to a big win over the Proteas in Kimberley and clinched the ODI series.

The India opener made the most of the batting friendly conditions at the Diamond Oval laying the platform for a big total.

Mandhana was involved in a three big partnerships for the tourists seeing off the threat up front with Punam Raut (20) before adding another fifty with Mithali Raj (20).

The biggest stand of the match came between Mandhana (135) and Harmanpreet Kaur (55*) as they added 134 for the third wicket setting up a big finish.

Veda Krishnamurthy smashed a brutal 51 not out off 33 balls to power India past the 300 mark and set a stiff target of 303 for their hosts.

The Proteas response was not quite what the doctor ordered with Lizelle Lee the only top six batsman to break into double figures.

Lee's 73 came as India made short work of the Proteas batting down the other end with the scalps shared around fairly evenly. 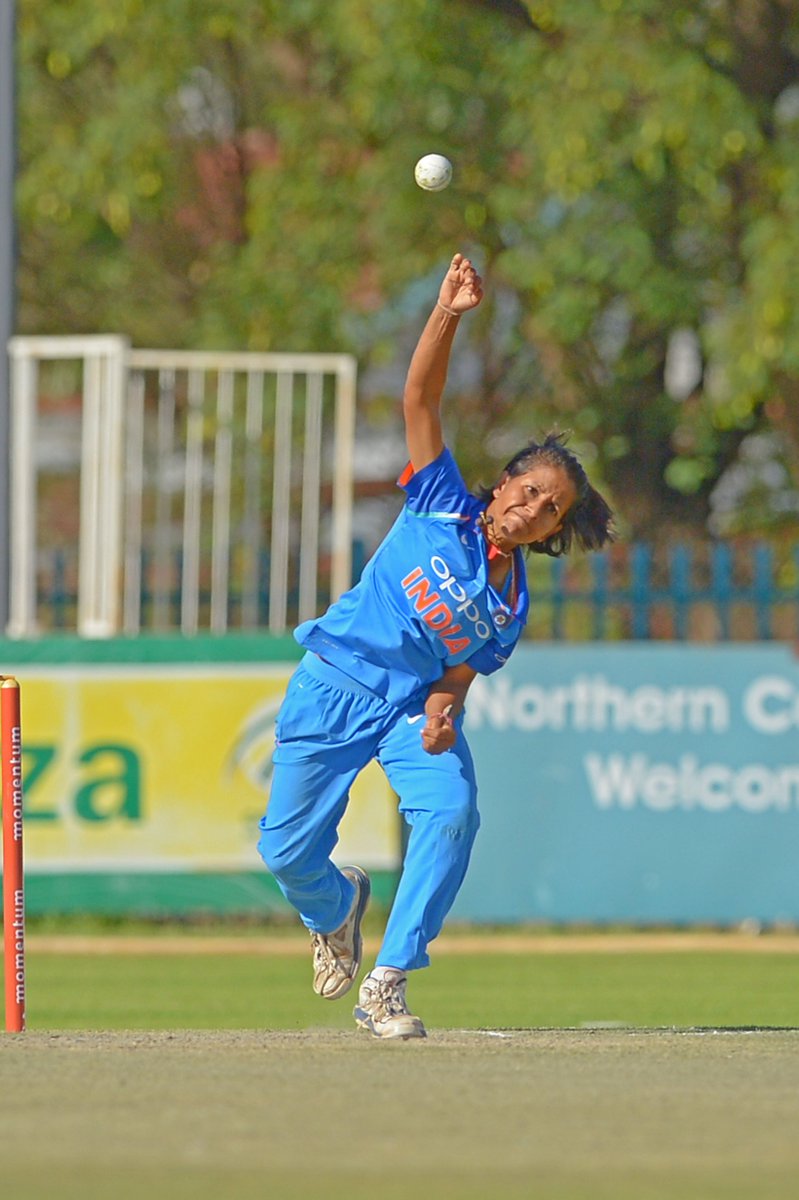 Hope had fled by the time Lee was trapped leg before by Deepti Sharma though Marizanne Kapp (17*) fought hard with the tail.

Poonam Yadav's 4/24 made her the pick of the India bowlers.

South Africa were bowled out for 124 to lose the match by 178 runs.