India pull out of planned tours to Sri Lanka and Zimbabwe 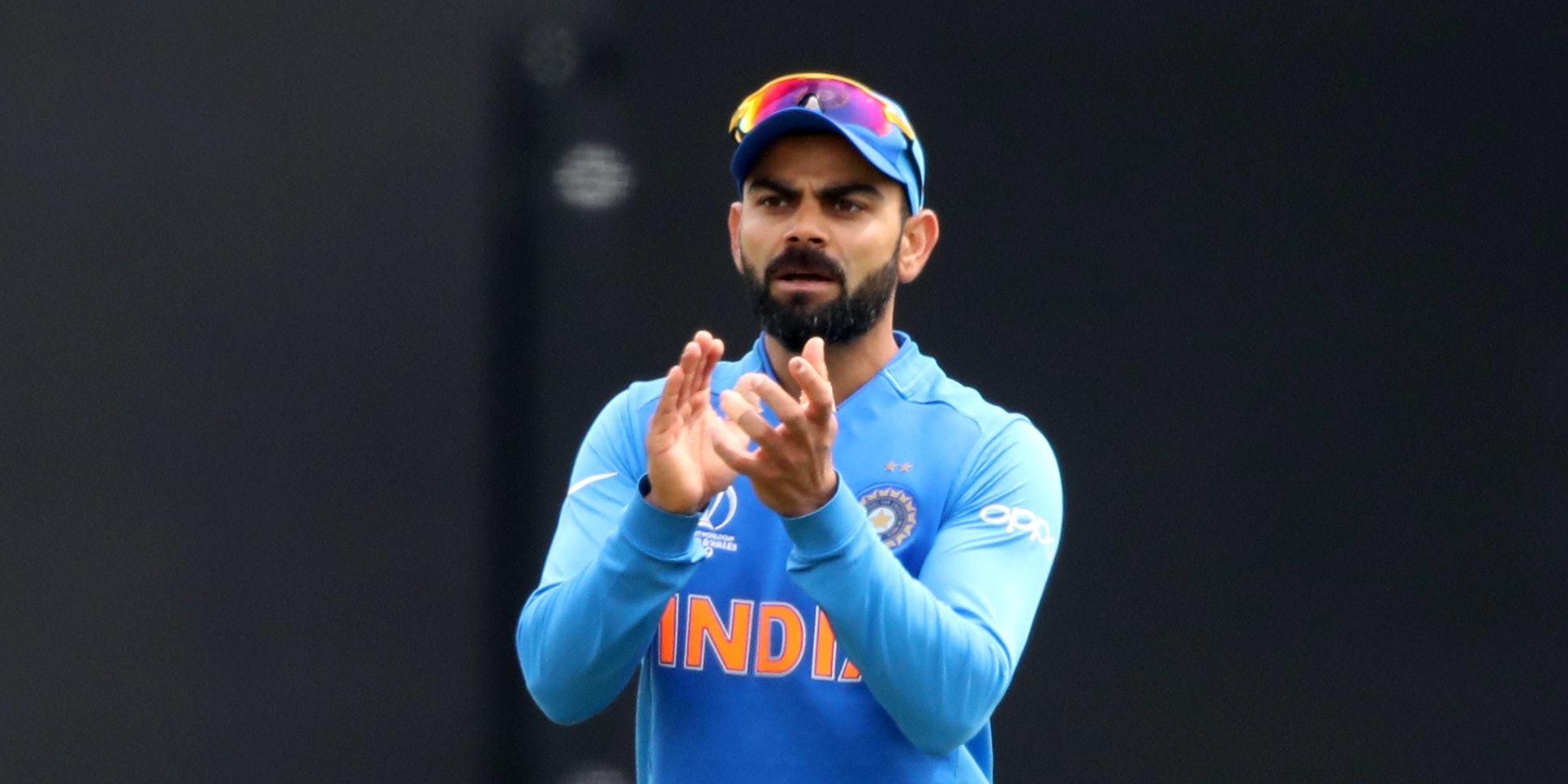 India have decided not to tour Sri Lanka and Zimbabwe “owing to the current threat of Covid-19”.

With plans in place for Test cricket to return with a ‘bio-secure’ series between England and the West Indies next month and positive signs in Australia and New Zealand, the news represents a setback for the sport’s return.

India were due to play three one-day internationals and three Twenty20s against Sri Lanka before three ODIs in Zimbabwe in August, but have decided conditions are not yet safe for their players to make a full return to group training.

The Board of Control for Cricket in India said in a statement: “The Indian Cricket Team will not travel to Sri Lanka and Zimbabwe owing to the current threat of Covid-19. Team India was originally scheduled to travel to the island nation from 24th June 2020 for three ODIs and as many T20Is and to Zimbabwe for a series comprising three ODIs starting 22nd August 2020.

“The BCCI will conduct a camp for its contracted players only when it is completely safe to train outdoors.

“The BCCI is determined to take steps towards the resumption of international and domestic cricket, but it will not rush into any decision that will jeopardise the efforts put in by the Central and State governments and several other respective agencies in containing the spread of the coronavirus. The BCCI will continue to study and evaluate the changing situation.”