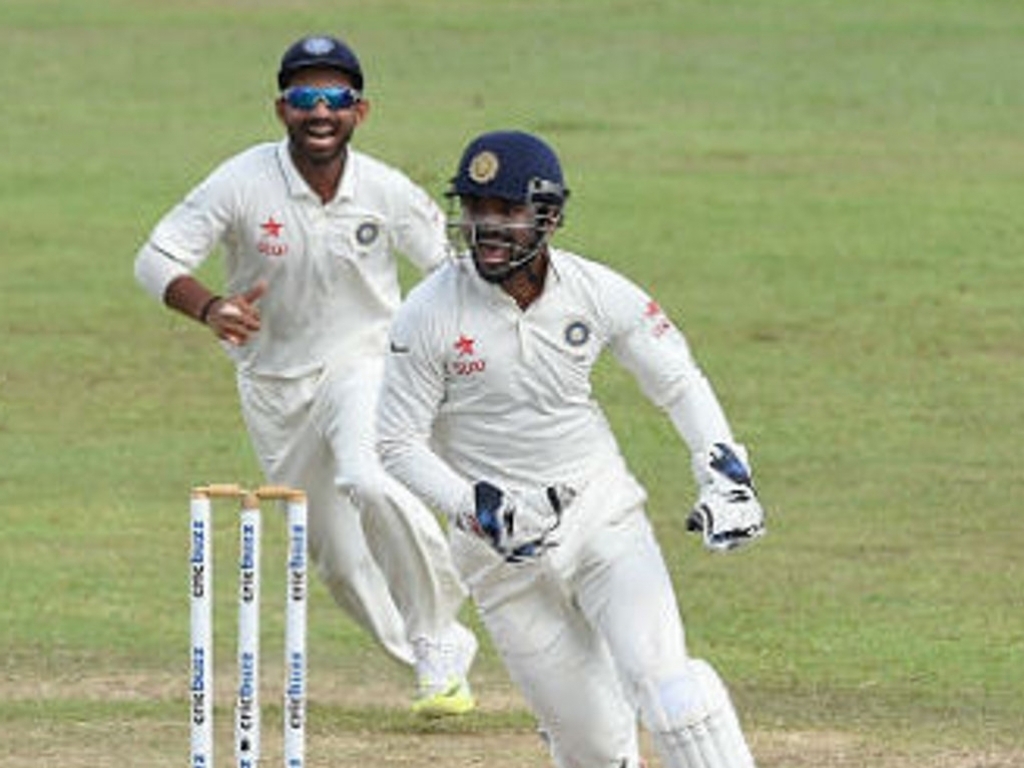 The India selection panel have named an unchanged 17-man squad for the final two Test matches against South Africa as they go in search of a series victory.

India comfortably won the first Test by 108 runs in Mohali while the second Test in Bangalore ended in draw after the last four days were washed out without a ball being bowled due to rain.

The home side has released some players from the squad to play in the domestic four-day competition, namely seamers Umesh Yadav and Bhuvneshwar Kumar, and batting-allrounder Gurkeerat Singh.

The third Test starts in Nagpur on 25 November while the fourth Test is scheduled to take place in Delhi on from 3 December.