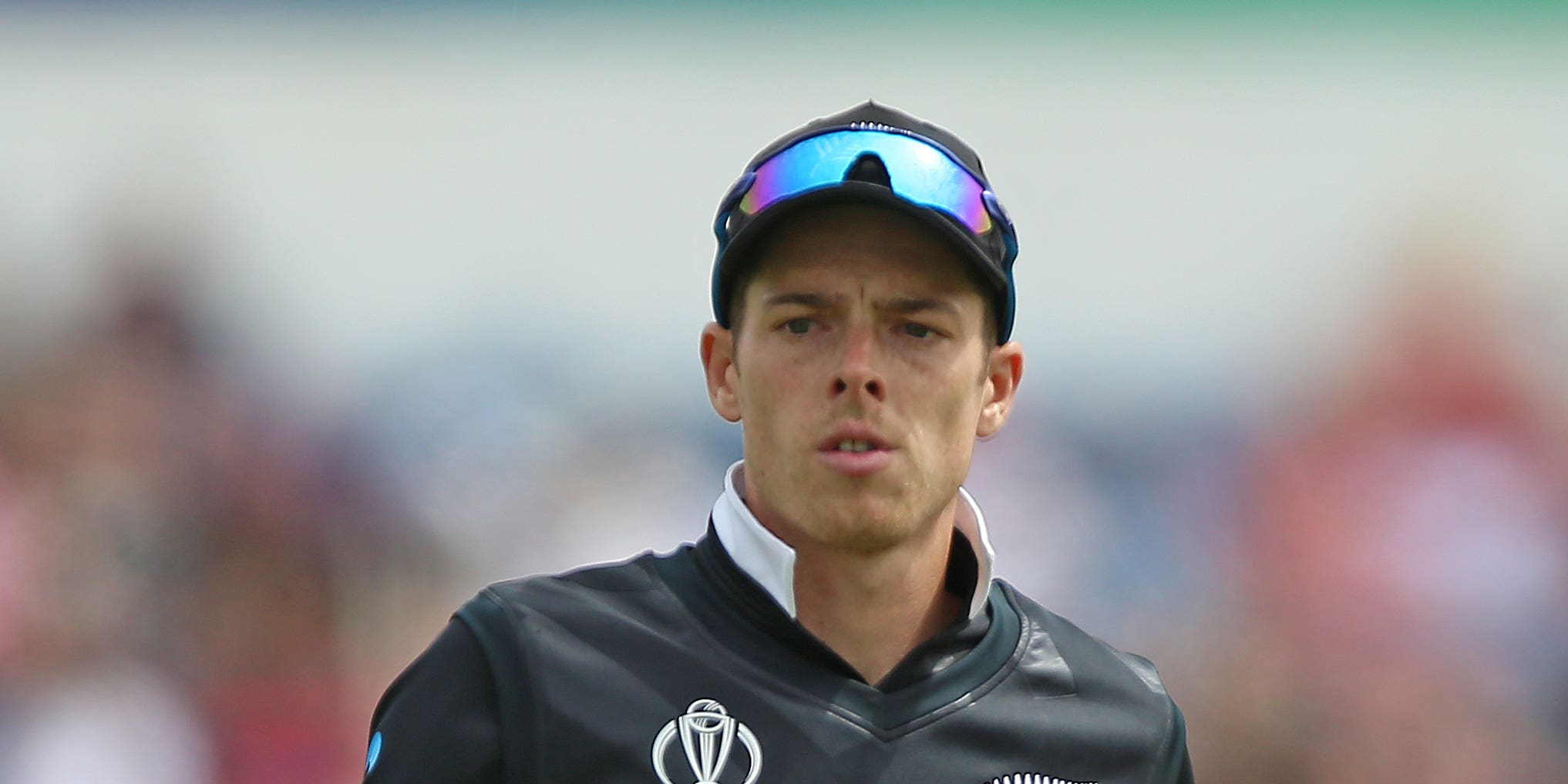 India secured a series win over New Zealand in the unlikeliest of fashions after scrambling to a rain-affected tie in the decisive T20 in Napier.

A slight fielding error from Mitchell Santner ended up settling the result, allowing Deepak Hooda and Hardik Pandya to race through for a single that nudged India to 75 for four at the end of the ninth over.

It was not entirely clear at the time, but that run lifted the tourists exactly to the DLS par. Heavy rain intervened immediately afterwards and no further action was possible, meaning the spoils were shared on the night and India walked away with a 1-0 series win.

Black Caps skipper Tim Southee was pragmatic at the conclusion, saying: “It would have been an interesting game, if it went the full way. There was some confusion with the DLS. We will give Santner a bit of grief but such things happen.”

New Zealand had earlier been bowled out for 160 in the final over of their innings, with half-centuries from Devon Conway (59) and Glenn Phillips (54).

The pair shared an 86-run stand for the third wicket but a drastic collapse of eight for 30 unfolded as Arshdeep Singh and Mohammad Siraj took four apiece.

Southee struck twice with the new ball as the Indian response stumbled to 21 for three but India captain Pandya struck an unbeaten 30 in just 18 balls to flip the momentum before Hooda’s lucky single ensured a rare tied result.