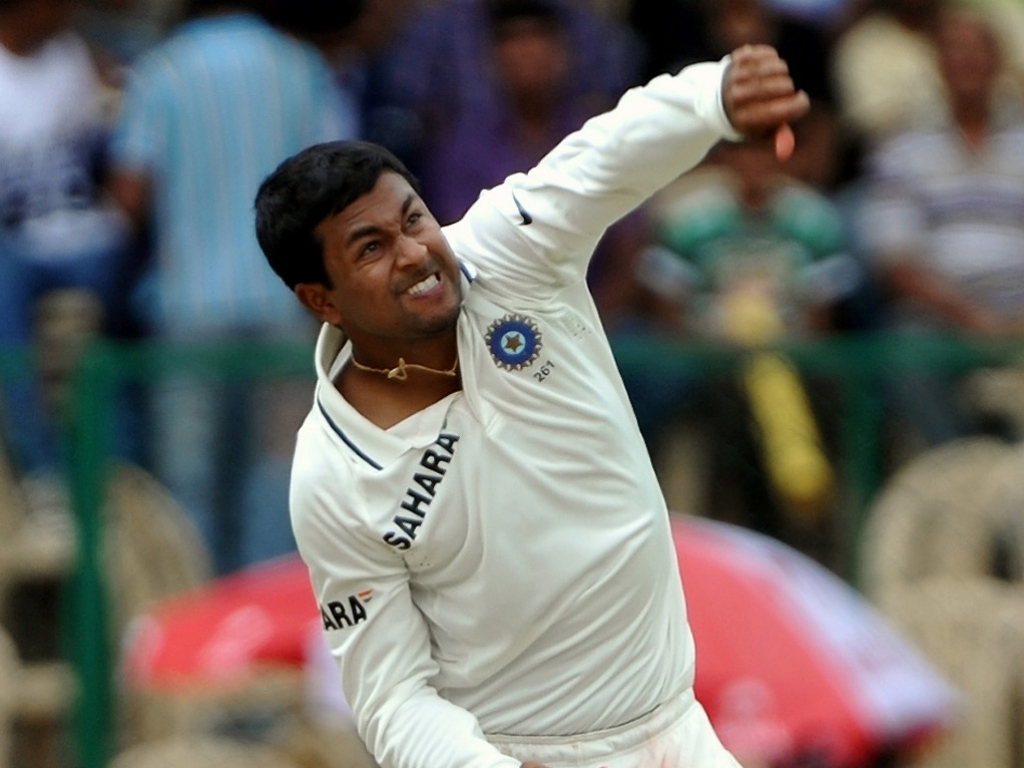 India left-arm spinner Pragyan Ojha has been banned by his home board, the BCCI, from bowling in competitive cricket after testing in Chennai showed that his action breached the legal flex limit of 15 degrees.

Ojha, who had been the fastest Indian to reach 100 wickets, fell off the radar this year as the BCCI were apparently keeping tabs on his action. His home side of Hyderabad were informed this weekend that he was banned.

HCA joint secretary Purushottam Agarwal told PTI: "Yes, the BCCI did sent us a letter informing about their decision that Pragyan needs to undergo rehabilitation programme in regards to action correction.

"However, they haven't intimated us about the timeframe. Pragyan is still in Hyderabad but will head for Chennai soon."

Ojha joins the likes of Saeed Ajmal, Mohammad Hafeez, Sohag Gazi, Prosper Utseya, and Sachithra Senanayake to be banned this year, though the latter has been cleared to bowl again.