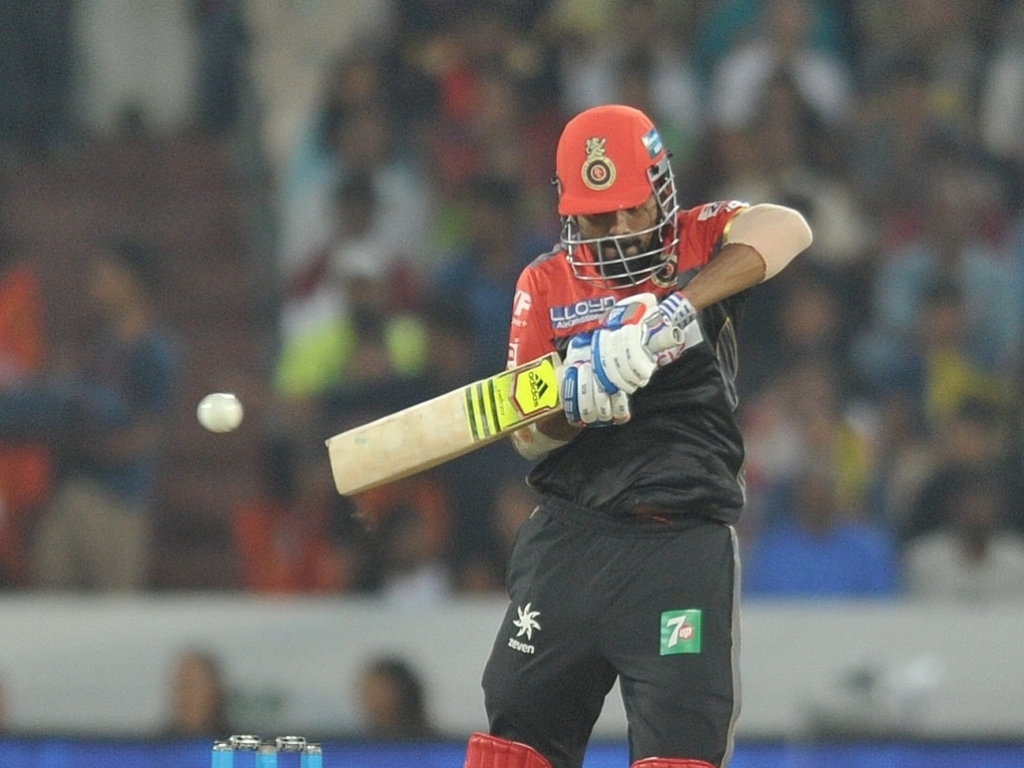 A growing number of India Test stars have either been ruled out of the IPL or have had their participation called into doubt as a grueling season takes its toll.

Opener Lokesh Rahul will miss the Royal Challengers Bangalore’s campaign with the man who struck six fifties against Australia set to undergo surgery on his injured shoulder.

This comes after RCB were hit with the initial blow of not having skipper Virat Kohli available for the start of their campaign with South Africa star AB de Villiers to lead the team in his absence.

Rahul’s opening partner Murali Vijay is also nursing a shoulder injury and it is believed that he will be rested for the initial stages of the Kings XI Punjab’s IPL.

Vijay missed the Bangalore Test with the knock which is not as serious as the damage done to Rahul’s shoulder.

Ashwin will be sidelined for six to eight weeks but is expected to be fit in time to take his place in India’s squad for the 2017 Champions Trophy to be played in England.

The spinner picked up the injury while playing against England but has pushed through to the end of India’s epic home Test season.