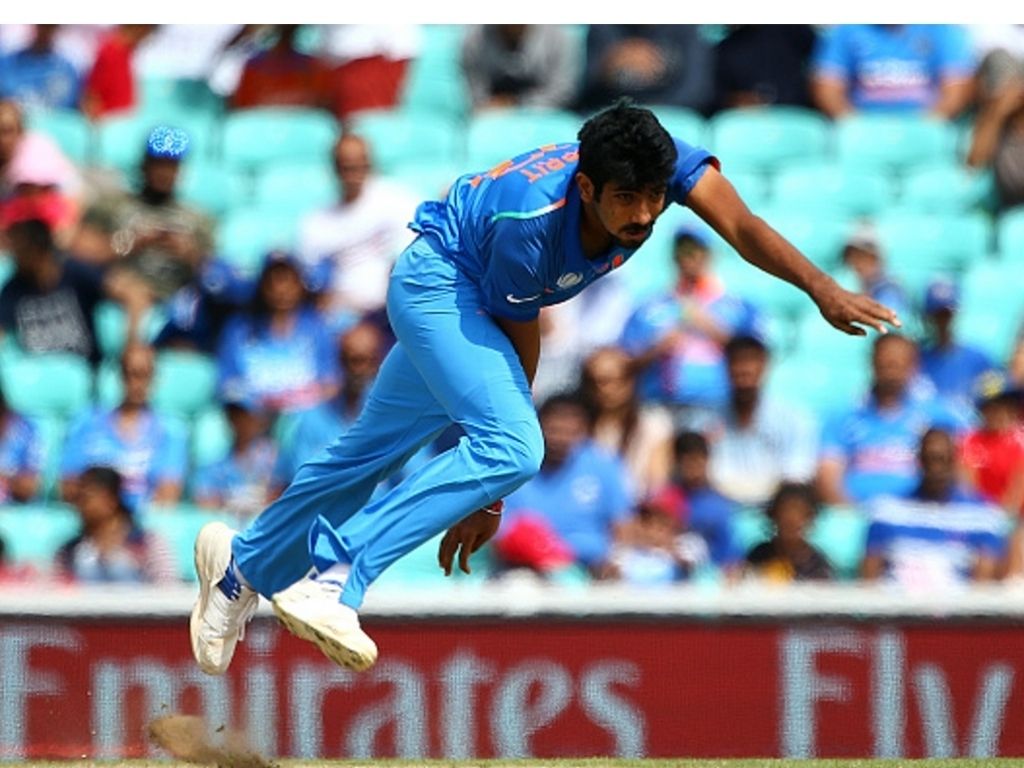 India fast bowler Jasprit Bumrah will miss the three T20s against England due to an injury he sustained to his left thumb in Ireland.

Bumrah picked up the injury in the first T20I against Ireland earlier this week while in the field.

The quick attended India’s optional training session on Thursday but did not train due to the injury.

While he underwent scans this week the detailed results have as yet not been made available to the media.

The belief in the India camp is that he will be available for the ODI series against England, which begins on July 12. 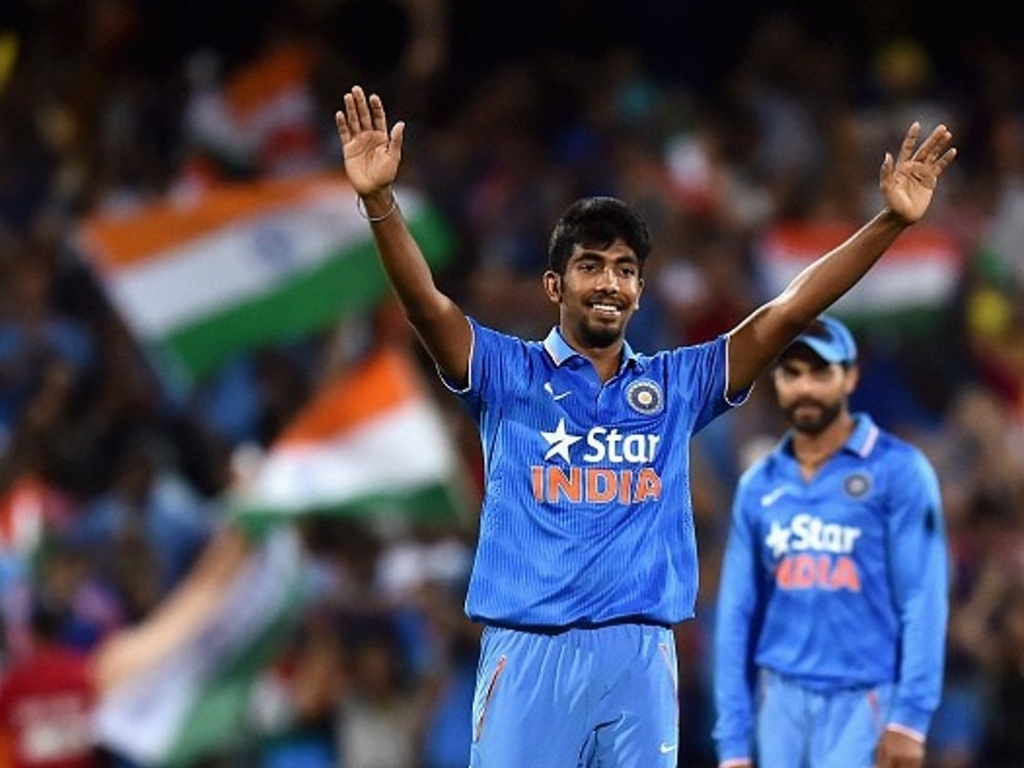 Bumrah is India’s second-highest ranked T20I bowler occupying tenth spot on the global rankings with only Yuzvendra Chahal enjoying a higher ranking among the country’s bowlers.

Since making his debut he has made a big splash with his unorthodox action and highly accurate Yorkers and deceptive variations.

Siddarth Kaul made his T20I debut in Friday’s win over India in Bumrah’s stead taking 1/4 in his solitary over before the spinners brought a premature end to the Irish chase.

India have not named a replacement for Bumrah as yet and may leave him unreplaced with Bhuvneshwar Kumar and Umesh Yadav and pace-bowling allrounder Hardik Pandya in the squad.