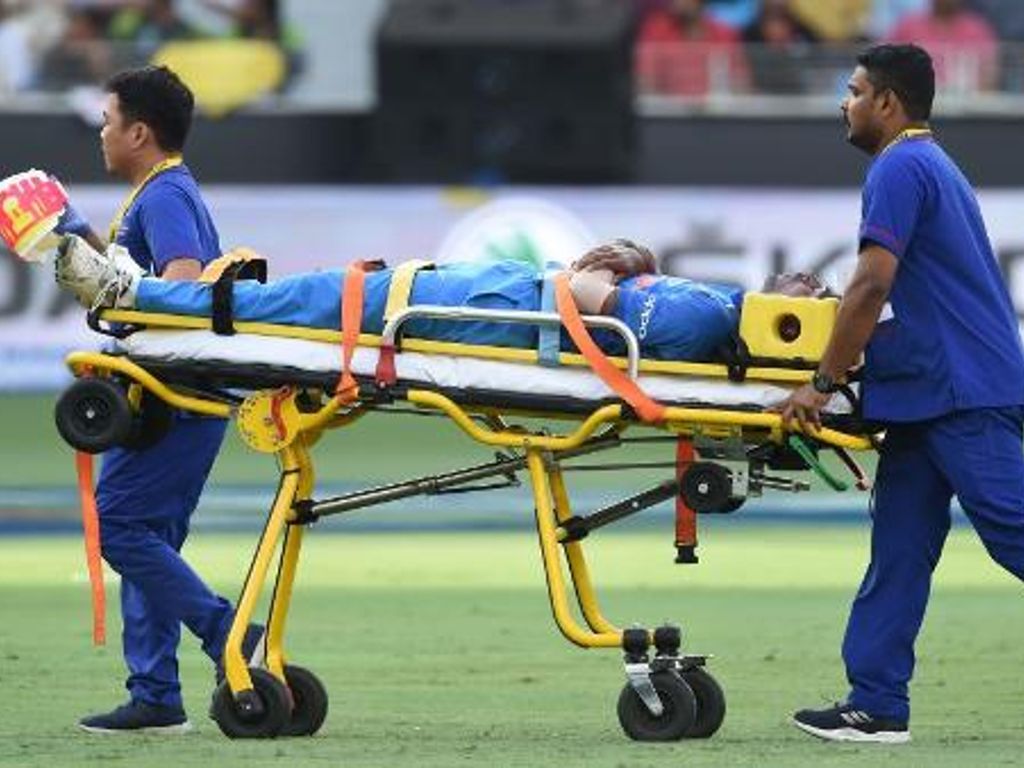 India trio Hardik Pandya, Axar Patel and Shardul Thakur have been ruled out of the remainder of the Asia Cup with injury.

Hardik sustained his injury while bowling in India’s eight wicket win over Pakistan. He had to be stretchered off the pitch after clutching his back in his follow-through. Indian management have confirmed that he suffered an acute lower back spasm. Deepak Chahar joins the squad as Pandya’s replacement.

Pandya wasn’t the only player to sustain injury during the clash with Pakistan, Axar Patel suffered a knock to his left index finger while fielding. Scans showed that the finger is not broken but confirmed a tendon tear. Ravindra Jadeja, who is fourth in the ICC Player Rankings for bowling in Test cricket but has not played ODI cricket in over a year, is called up to the squad as Patel’s replacement. 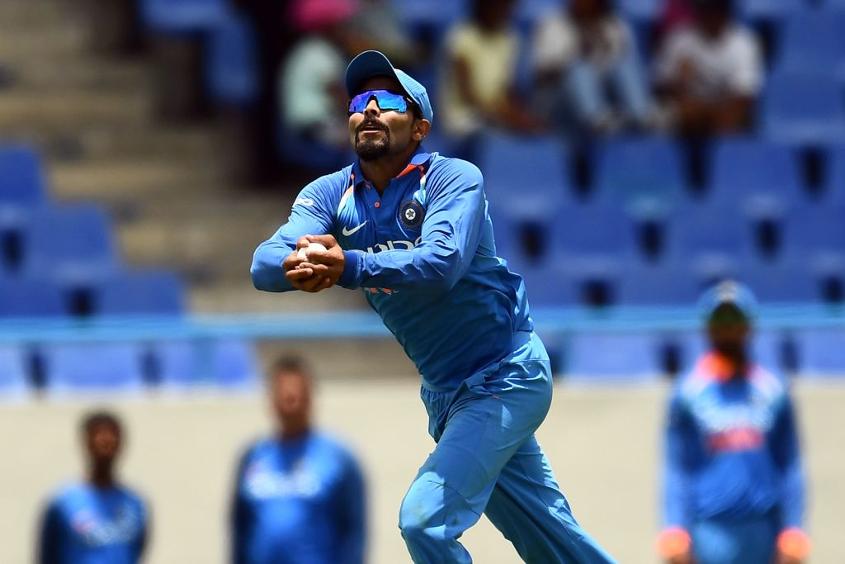 Shardul Thakur is the third Indian player ruled out of the tournament as he experienced soreness in the right hip after their game against Hong Kong earlier in the week. Replacing Thakur is Siddharth Kaul who has played two ODIs.

India have won their opening two games in the Asia Cup and have advanced to the Super Four stage that starts on Friday.