Home News India to play limited-overs series in the Caribbean

India to play limited-overs series in the Caribbean 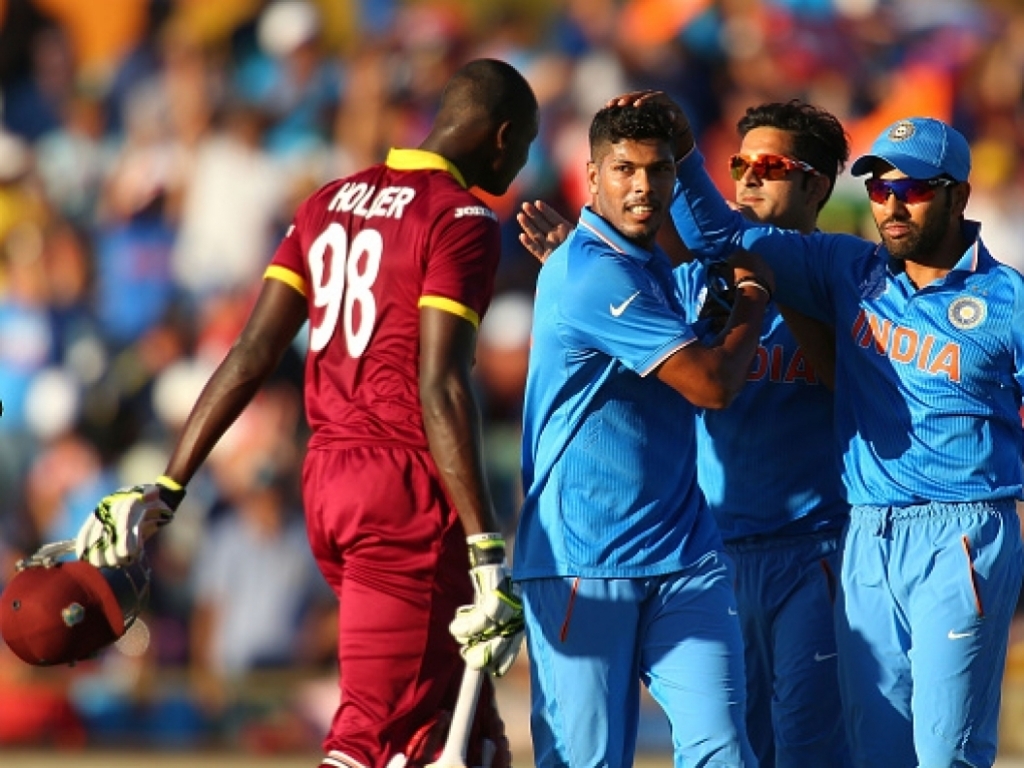 India will play a limited-overs series against the West Indies in the Caribbean next month, both country’s cricket boards have confirmed.

The Asian side will play five ODIs and one T20I on the tour that starts on 23 June with an ODI at the Queen’s Park Oval in Port of Spain.

India will first try and defend their Champions Trophy crown in the UK that is scheduled to begin on 1 June with the final slated for 18 June.

The Windies, who did not qualify for the Champions Trophy, will host Afghanistan for three T20Is and three ODIs between the 2nd and 14th June.

West Indies Cricket Board chief executive Johnny Grave said in a statement: “We are all looking forward to hosting the Indian Cricket Team so soon after Afghanistan’s inaugural tour of the Caribbean.

“The five-match ODI series gives our young side the opportunity of playing one of the world’s best 50-over sides, and we hope for a competitive series as we strive for automatic qualification for the 2019 Cricket World Cup.”

India tour itinerary to the Caribbean: