Home Countries India India to play T20Is in the USA

India to play T20Is in the USA 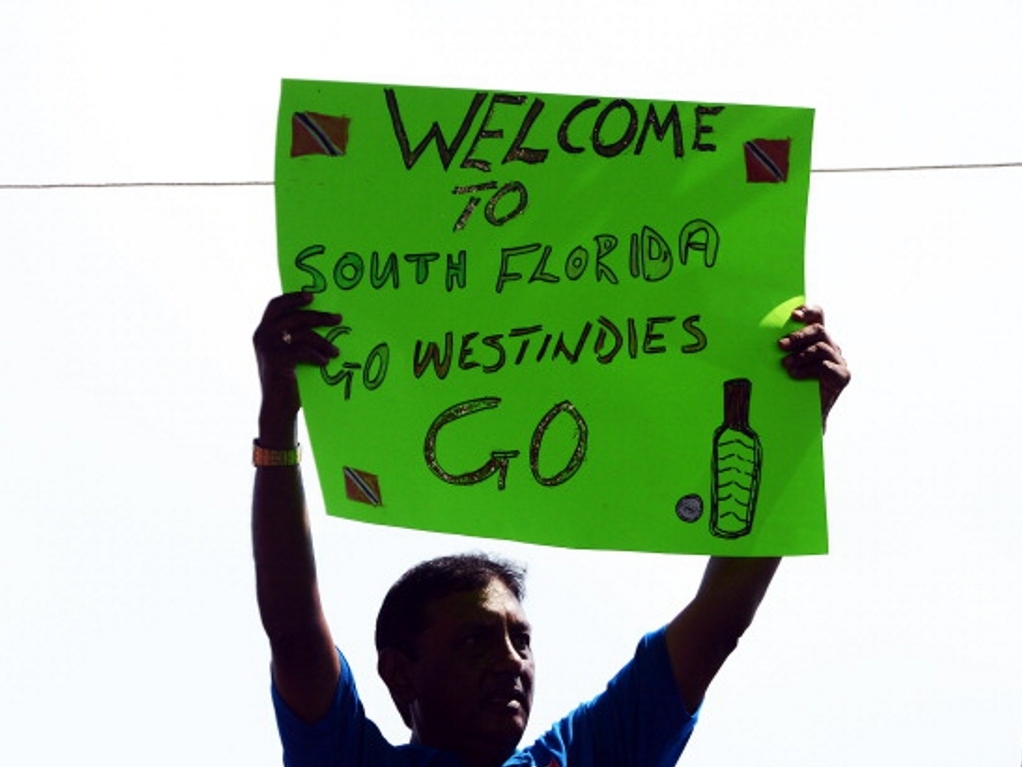 India will take on the West Indies in two T20Is, after the conclusion of the current Test series, with the games being hosted at the Central Broward Regional Park in Lauderhill, Florida.

The matches will represent the first time India's national team have ever played in the United States.

India will face the World T20 champions in back-to-back fixtures on the 27th and 28th of August.

Both countries are keen to exploit large expat communities in the United States broadening their support base as well as taking the game to new areas.

BCCI President Anurag Thakur commented: "As part of our continuous efforts to reach out to new markets and audiences, I am very happy to announce that Team India will play two T20Is against the current world champions West Indies in the United States. "This will be a great opportunity for the cricket fans in America to watch the two champion sides in action. This will be developed into an annual cricketing event in the United States."

The BCCI secretary Ajay Shirke added:"This initiative is path breaking in terms of the expansion of our great sport. It is our endeavour to make every possible effort to connect with fans in different parts of the world."

WICB President, Whycliffe 'Dave' Cameron said:"This will be a great initiative in our continued efforts to develop cricket in the Americas (North and South America) a very important market."