India to tour Australia in 2016 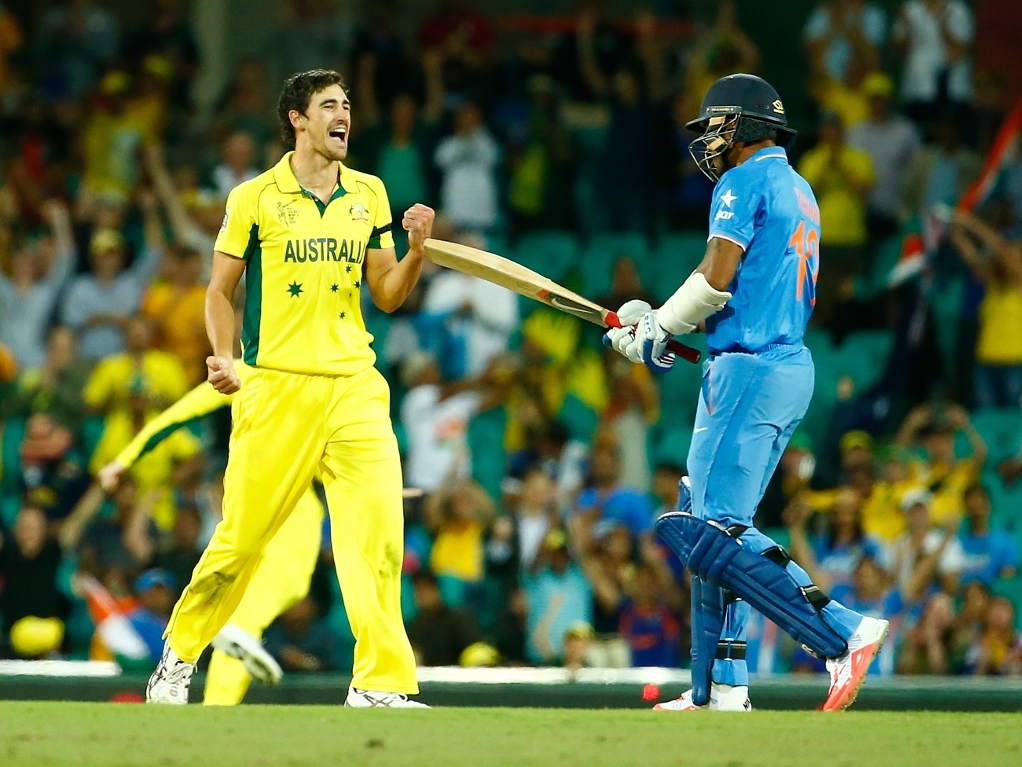 Cricket Australia announced India will be touring the country for five one-day internationals and three T20s in January next year in a bid to build on the success of the World Cup it co-hosted with New Zealand.

The semi-final match between India and Australia in the World Cup attracted a capacity 48,000 crowd at the Sydney Cricket Ground.

CA executive general manager Mike McKenna believes bringing India back to the country can drum up similar levels of support.

"We want to build on this great momentum," he said. "Following the World Cup, we are determined that local Indian, Pakistani, Bangladeshi, Afghan, Sri Lankan and other overseas-born fans who packed Australia's grounds with good-humoured noise and colour are able to maintain their passion for cricket as part of their adopted Australian lifestyles.

"These teams met in the semi-final of the World Cup in a match which saw more than 300 million fans watching on Star TV in India, and we want to continue to build a strong rivalry which will be on show throughout the summer."

It will be the second consecutive season India will make the trip to Australia, after they played four tests and a tri-series, including England, from December 2014 to February this year.