India to visit Bangladesh in June 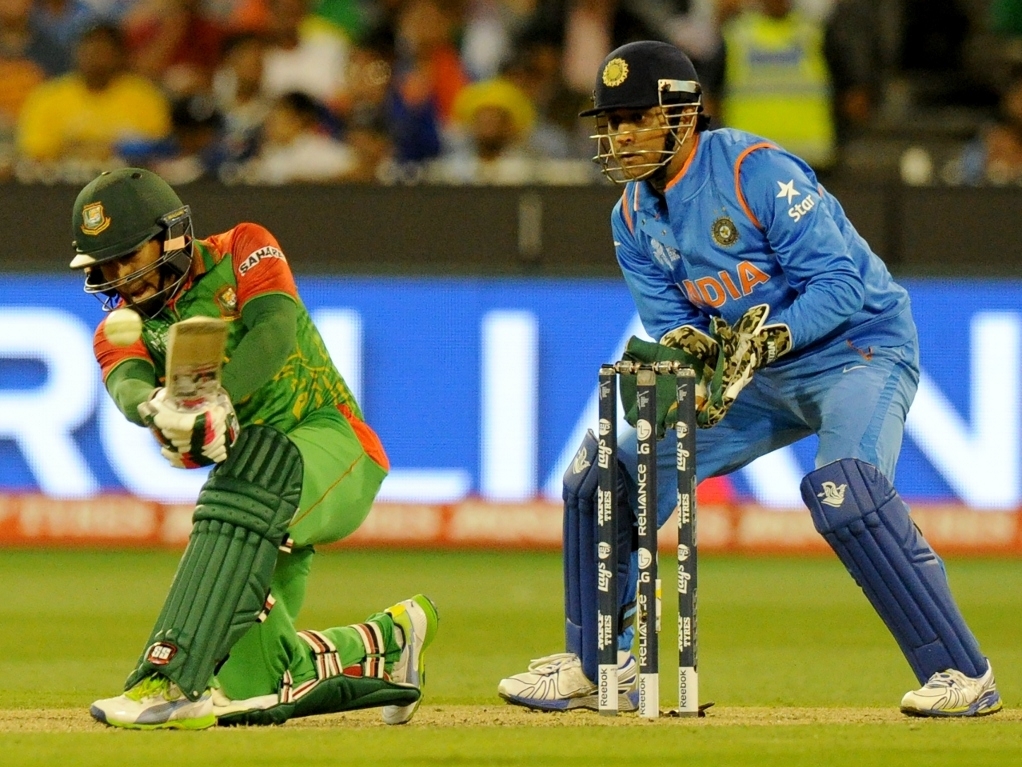 The Bangladesh Cricket Board on Tuesday announced that India will be visiting for a one-off Test and three ODIs in June, a rare time of year to play the Tigers at home as it's the middle of the monsoon season.

South Africa are also visiting in early July, making a big change from past years where there was no cricket from June to September due to rain. All the India ODIs have been  given reserve days.

The Test will be played first in Fatullah, which has not hosted a five-day game in nine years. The last time India played a Test in Bangladesh was in 2010.

The three ODIs will all be played at the Shere Bangla stadium in Dhaka.