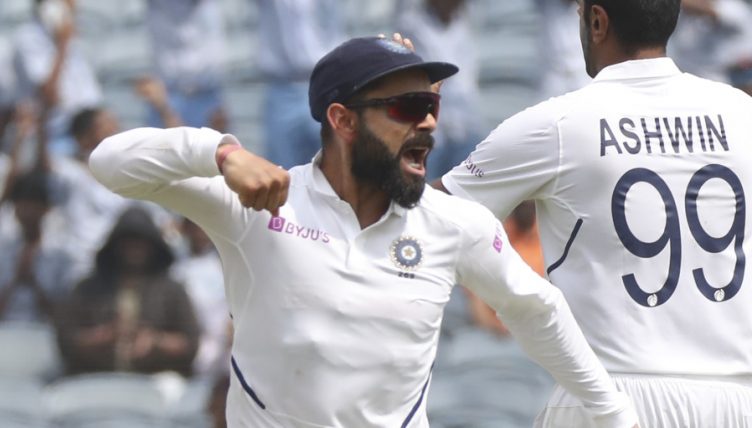 The New South Wales government and Cricket Australia have reached an agreement to allow players to train while in quarantine in Sydney meaning that the India tour can go ahead as planned.

It is understood that Australian players returning from the Indian Premier League in the UAE and the inbound tourists will stay at a quarantine site in the country’s most populous city.

The players will be allowed to use nearby training facilities while completing their quarantine which had been a sticking point in discussions between CA and the NSW government.

In what will be the final hurdle ahead of the tour the Board of Control for Cricket in India (BCCI) will need to agree to the quarantine protocols supplied to CA on Thursday 22 October.

India are set to begin their tour with a white-ball leg that will be completed exclusively at the SCG and the Manuka Oval in Canberra.

The first two ODIs on 27 and 29 November will be played at the SCG, while the third on 1 December and the first T20I on 4 December will take place at Manuka Oval, before the teams return to Sydney for the final two T20Is at the SCG on 6 and 8 December. Odds will be available via bookie sports betting NetBet, shortly, too, making for an interesting test.

The BCCI have already agreed to have the first Test played under lights at Adelaide in what will be India’s second-ever pink-ball Test with 17 to 21 December reserved for the contest.

India tour to Australia schedule not yet confirmed

Some doubt remains over the venue of the Boxing Day Test with CA keen to have the match remain at the MCG which is synonymous with the traditional festive season match. The hard lockdown in the city has cast that into doubt though, and the Adelaide Oval is on standby to step in should the tour be barred from entering Victoria.

CA have been desperate to ensure the blockbuster tour by India, which will generate millions in TV revenue for the hosts, goes ahead and have been engaged in extensive talks with multiple state governments.

Women’s internationals were hosted in Queensland, but CA could not reach a satisfactory agreement regarding quarantine training with the state health department.