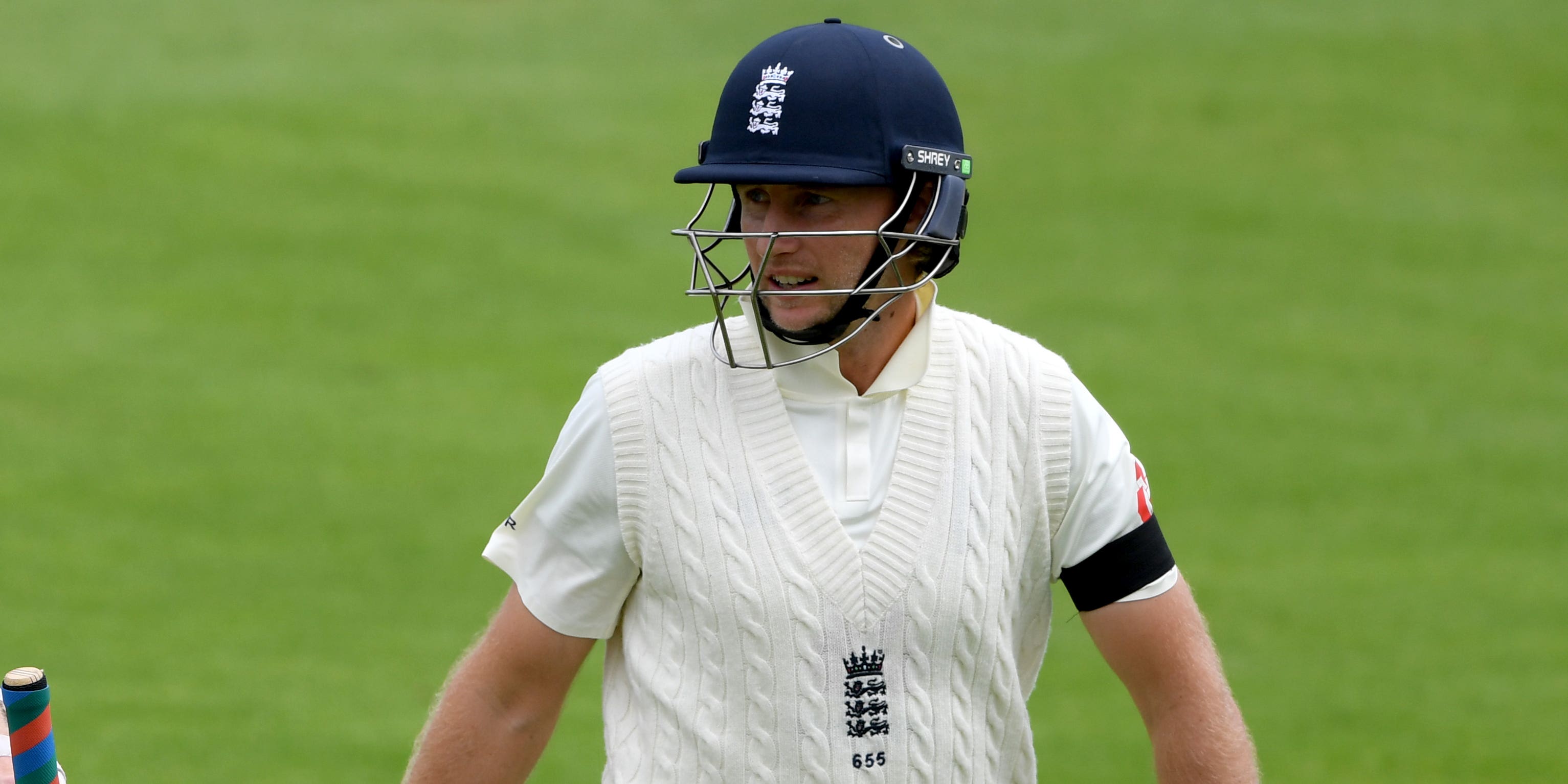 Joe Root crowned his 100th Test appearance and England’s long-awaited return to free-to-air television with a superb century fit for any occasion in Chennai.

A series opener against the might of India is a big enough draw in any circumstances, but the captain’s career milestone and the prospect of emerging from behind a paywall for the first time since the 2005 Ashes made this a major moment for English Test cricket.

Root was more than equal to it, meeting history head on as he became just the ninth player to mark a hundred caps with a hundred runs. Among Englishmen only Sir Colin Cowdrey, in 1968, and Alec Stewart, in 2000, have previously chalked up that singular achievement.

He ended the day 128 not out in a stumps score of 263 for three, with a 200-run stand with Dom Sibley (87) broken with the day’s final delivery. Root had arrived at the crease on the back of huge knocks against Sri Lanka, 228 and 186 in Galle, and was quite brilliant again as he notched up his 20th Test ton.

Cricket peeks from behind the paywall

The opening bars of Lou Bega’s Mambo No. 5 have never been so eagerly anticipated as they were at 3.45am on Friday morning. As the distinctive tune kicked in, no doubt acting as an alarm clock for the hardy fans who resolved to tune in from the start, Test cricket poked its head back from behind a paywall for the first time in 16 years.

The last-minute nature of the deal that made it happen was hard to disguise, with a hastily decorated studio featuring two dingily upholstered armchairs for presenter Rishi Persad and pundit Sir Alastair Cook testing the early morning eyesight somewhat.

Channel 4’s lively and distinctive coverage of yesteryear was missing – with pictures and commentary taken from the global feed – but the main thing for many is that was here at all. Across the country there will have been fans, some new, some old, who watched Joe Root’s memorable moment unfold yet never saw a single one of Cook’s 12,472 runs live.

One of India’s leading journalists and commentators bemoans the sluggish track served up by Chennai’s new curator.

During the height of Captain Sir Tom Moore’s NHS fundraising, the England side awarded the cricket-loving army veteran an honorary Three Lions cap. Root spoke with him several times on the phone and there was a genuine bond of affection formed between the new national hero and the national side.