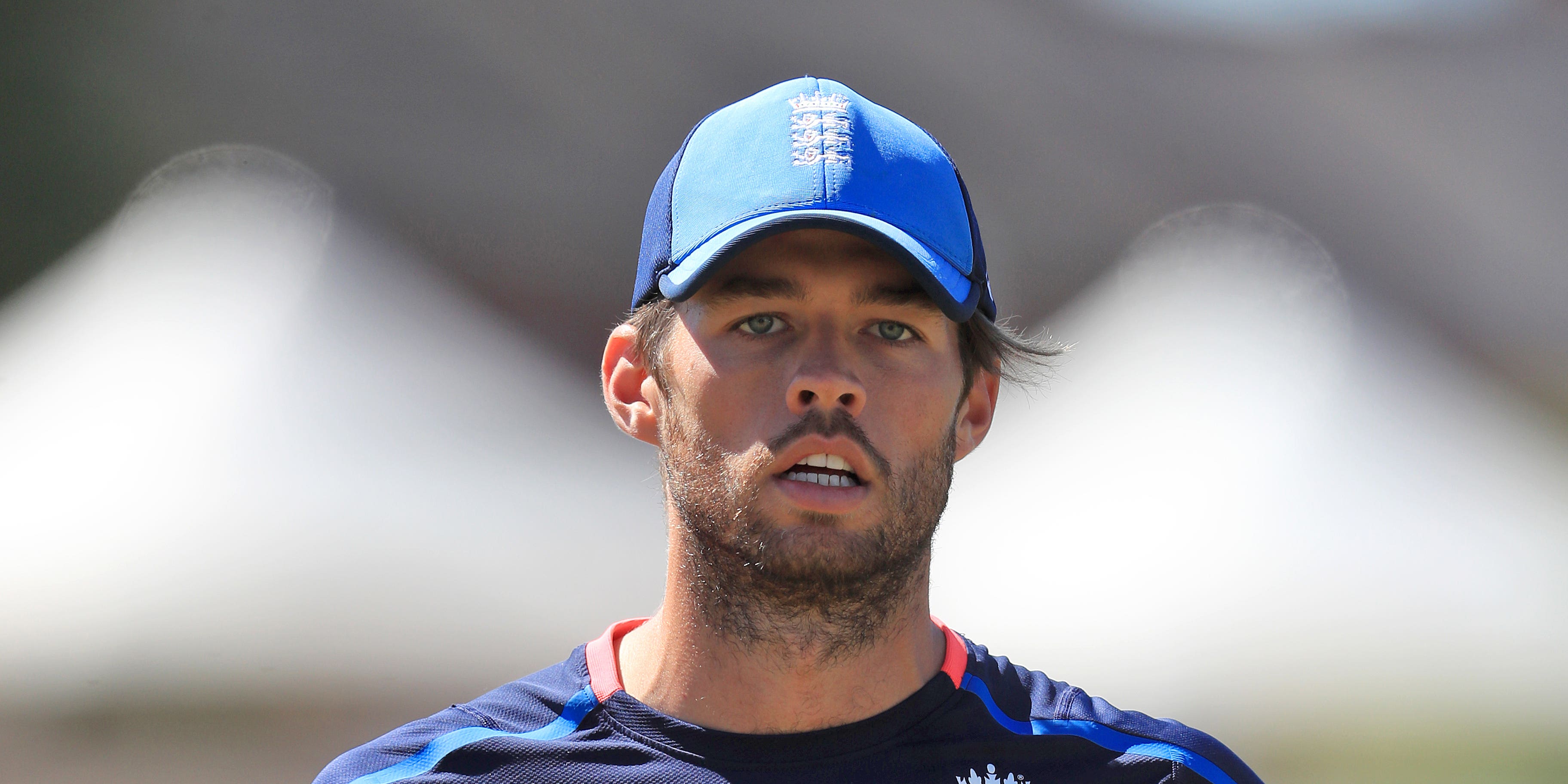 England were heading for seemingly inevitable defeat in the second Test against India after being outplayed with bat and ball in turning conditions on the second day in Chennai.

After dismissing the hosts for 329 in the first hour Joe Root’s side were taken down for just 134, their lowest ever first-innings score in India.

Only Ben Foakes was able to negotiate fiendishly difficult conditions against a quality attack led by the relentless Ravichandran Ashwin, with his 42 not out ensuring England could not be asked to follow-on.

But a 195-run lead placed all the cards in India’s favour and they finished 249 in front after reaching stumps on 54 for one. The worthiness of the pitch continues to generate plenty of heat among fans and pundits, but after six sessions it was beyond argument that the hosts had used it more productively.

‘The Analyst’ Simon Hughes comes in hard in his assessment of the playing surface, going so far as to call for a points penalty in the World Test Championship table.

When Rohit Sharma blocked Moeen Ali’s wicket-bound delivery with his front pad, England called for a review in the belief he had offered no shot and could be given lbw despite being hit outside the line. Replays seemed to back them up but the umpires decided between them that Rohit’s well-hidden blade represented an attempt to play the ball.

That is the same number of times the spinner got the best of former England captain Sir Alastair Cook but still one short of his favourite match-up against Australia opener David Warner.

A game of two halves for Foakes

England set a new record with no extras given in India’s first innings, with 329 representing the highest ever total involving no sundries. Ben Foakes’ smooth glovework was a big part of that as he kept a clean sheet in the byes column despite the big spin on offer. He did not have long to pat himself on the back though, and promptly coughed up five byes, and a desperately tricky missed stumping, in 18 overs of the second.