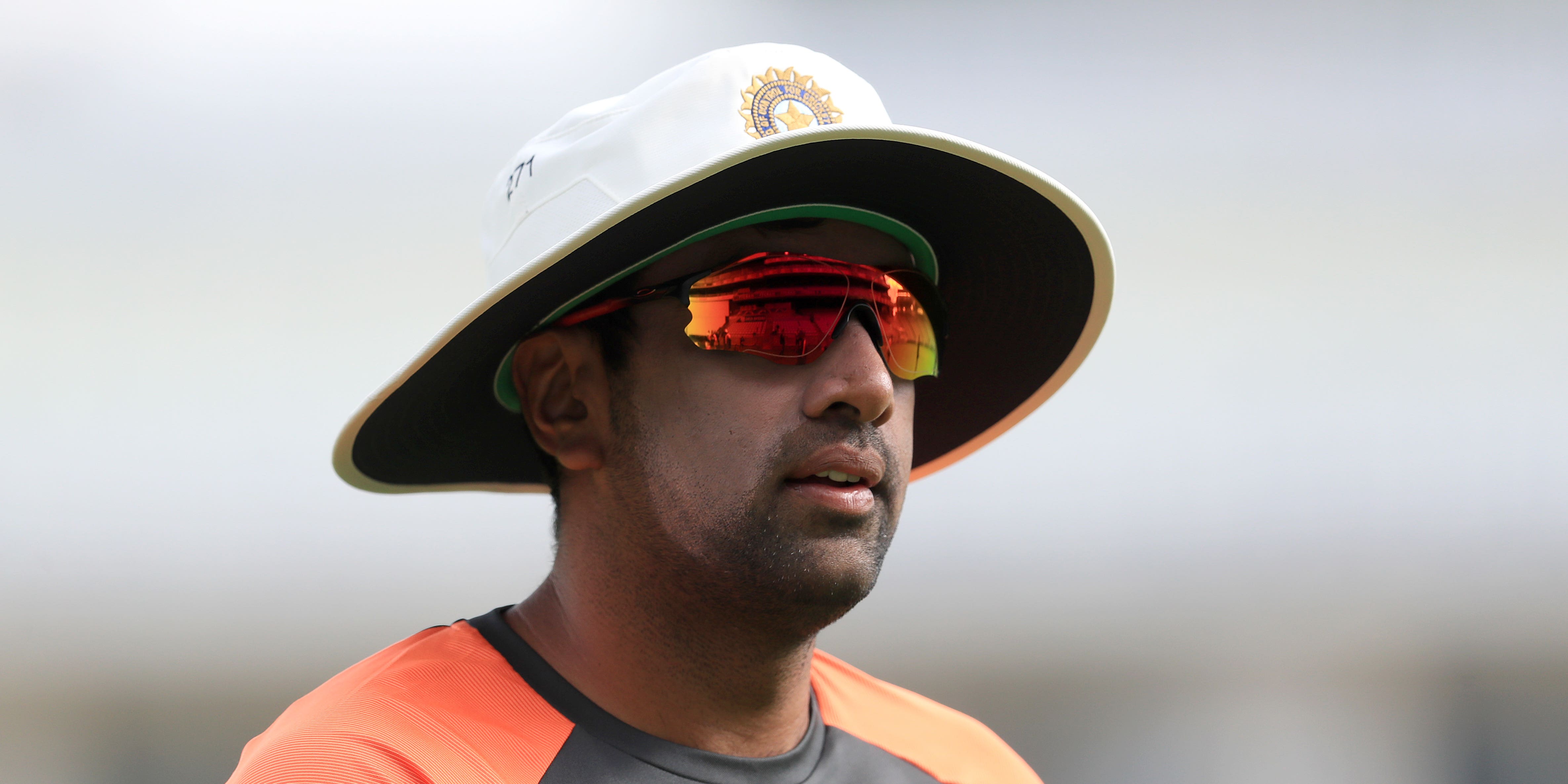 England were facing up to a huge defeat in the second Test against India after Ravichandran Ashwin’s brilliant century and the loss of three late wickets left them with nowhere to turn after three days in Chennai.

Joe Root’s side have been outplayed on all fronts on a pitch offering lavish spin from the first session of the match and, with a world record chase of 482 on the table, slumped to 53 for three at stumps.

Ashwin hit 106 from number eight to grind the tourists down in the field and was back in the game after swapping bat for ball, dismissing opener Rory Burns for 25.

Debutant Axar Patel took out Dom Sibley and nightwatchman Jack Leach with his left-arm spin and was flabbergasted not to add Root to his collection, when DRS failed to uphold a seemingly clear-cut lbw.

Ravichandran Ashwin is an All round great

After taking five for 43 in England’s first-innings, Ashwin made a rare double by reaching three figures with the bat. He has done so twice before too, his record bettered only by an English favourite of yesteryear.

Backtrack of the day

Michael Vaughan has been vocal in his harsh assessment of the pitch in Chennai, labelling it “a stinker” for its elaborate spin. But even he accepted Ashwin’s late-order batting told a different tale, eating his words complete with a healthy portion of tongue-in-cheek.

Birthday boy Ben Foakes had the pundits purring in the first hour when he performed two sensational stumpings – more than England’s first-choice gloveman Jos Buttler has managed in his 50-cap career. Praise also came from former India international Kiran More. He holds the Test record for most stumpings in an innings, helping himself to six against the West Indies in 1988.