India v England, day 3: Tourists left in a spin once again as series slips away 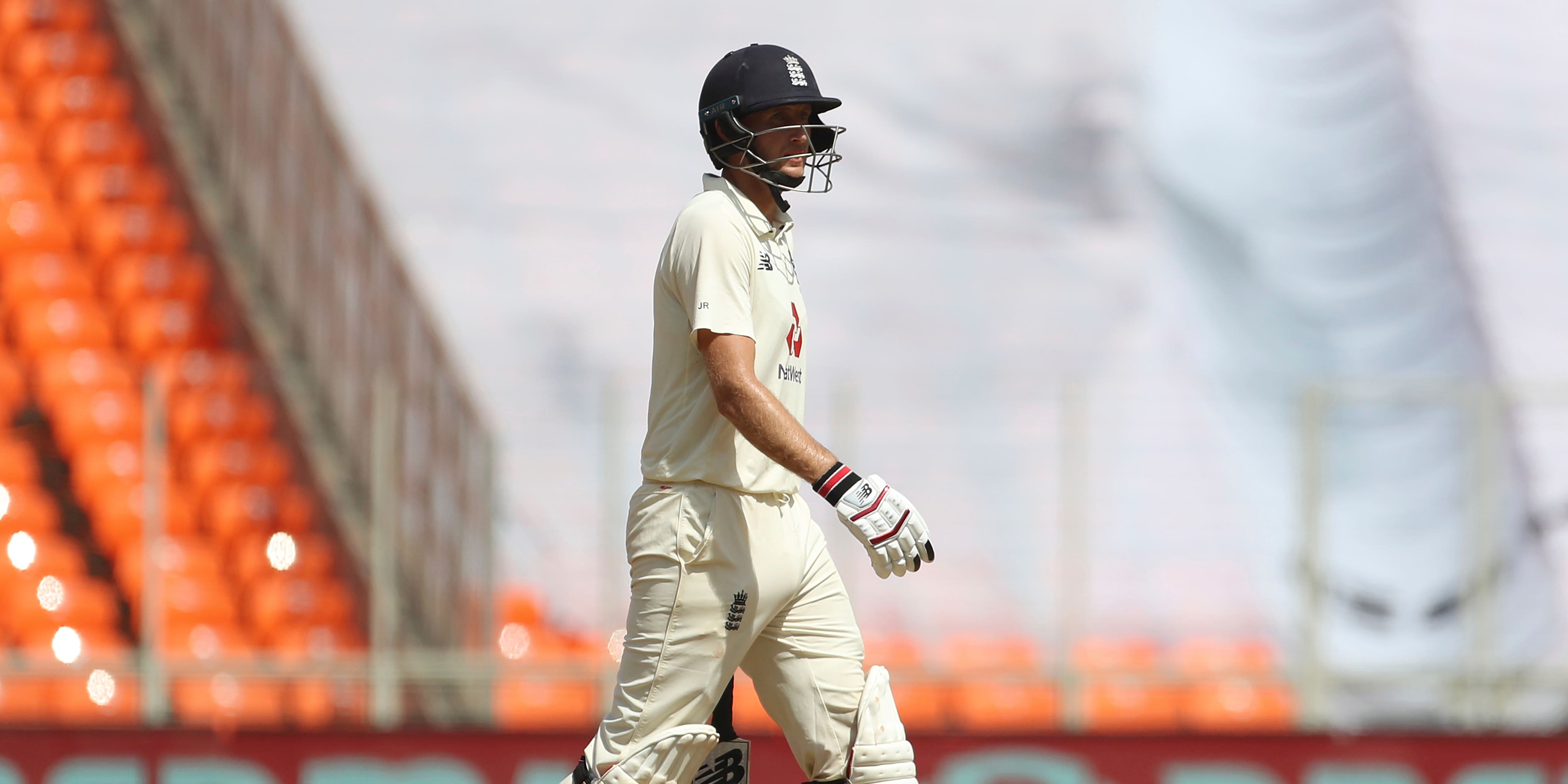 England’s punch-drunk batsmen crumbled one last time against spin as India wrapped up the fourth Test by an innings and 25 runs to seal a 3-1 series win and a place in the World Test Championship final.

Backed by the headwind of a 160-run first-innings lead, Ravichandran Ashwin and Axar Patel continued their outright domination of a team who looked technically traumatised and mentally spent after being rounded up for 135 on day three.

The pair have had England under their spell ever since Joe Root led his side to victory in the series opener and ended by taking matching five-fors, taking their combined tally to 59 wickets at a slender average of just 12.83.

Losing to India in their own conditions is nothing to be ashamed of and has been the fate of every touring team since Sir Alastair Cook’s class of 2012, but the collective inability to muster a contest between bat and ball will sting.

Since racking up 578 on a flat pitch in Chennai they have not come close to 200 in their next seven attempts and have not managed a single fifty partnership.

Spin it to win it

South Africa great AB de Villiers picked out the India captain for praise, hailing his captaincy despite a relatively lean time with the bat.

Root in the runs

For the second series in a row the England captain finished as the top run-scorer from either side. His 368 saw him beat Rohit Sharma by 23 runs, although the India opener did have an innings fewer.

England lost their chance of reaching the inaugural World Test Championship by losing the third Test, leaving India in a straight battle with Australia for the right to meet New Zealand. Victory saw them finish on top of the standings.