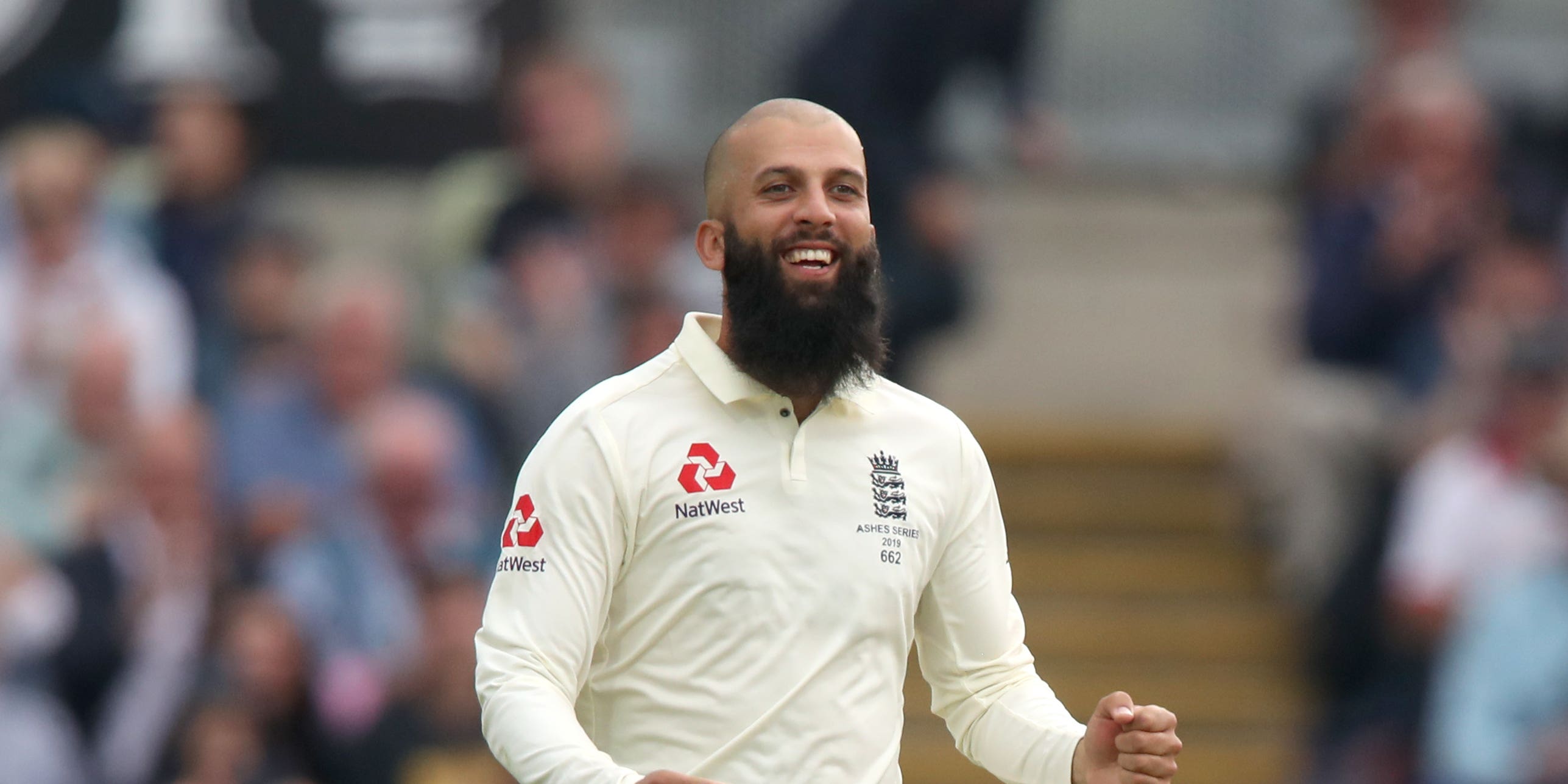 Rohit Sharma dictated terms with a brilliant century on day one of India’s second Test against England, who saw Moeen Ali celebrate his comeback by dismissing Virat Kohli with a wonder ball in Chennai.

Rohit piled up 18 fours and two sixes on his way to a free-flowing 161, a wonderful performance that drove the hosts to 300 for six on a dry, spinning pitch that is likely to make batting a hazardous pursuit as the game progresses.

England had started impressively after losing an important toss, reducing the hosts to 86 for three when the returning Moeen floated one out of the hand and ripped it back through the gate to dismiss Kohli for a duck.

The Indian captain’s astonished reaction as he held his ground – briefly unwilling or unable to process his fate – made for a memorable moment, amplified by the stunned silence of the 15,000 fans who provided the country’s first live crowd in more than a year.

But Rohit’s stand of 162 with Ajinkya Rahane (67) set a bar that could prove hard to match on a surface that looks ready to break up dramatically.

England spinner Jack Leach after he was denied the wicket of Rahane, who was caught at short-leg off the glove. Joe Root had reviewed the decision but was left perplexed as TV umpire Anil Chaudhary failed to review to correct frames of footage and instead ruled on an irrelevant lbw. Leach had earlier seen a close stumping shout rejected in a matter of seconds.

View from the shires

A first for Kohli

Kohli’s dismissal was his 11th duck in Test cricket and his fourth at home in India. There was one new element, though, as it was his first to come at the hands of a spin bowler.