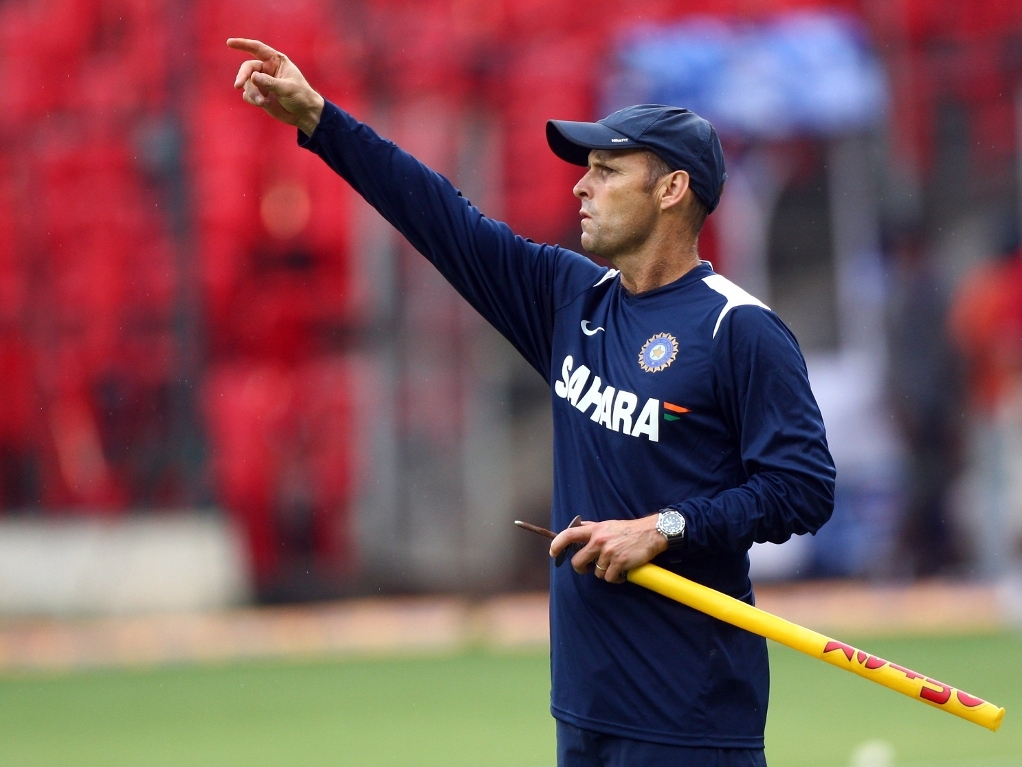 South Africa's former opening batsman, Gary Kirsten, has confirmed that he has been approached by the BCCI to return as head coach of the India team.

Kirsten was the India coach from 2008 until 2011, guiding the Asian giants to the World Cup title on home soil in 2011 and to the number one ranking in Test cricket.

The former left-hander then took up the coaching position of the Proteas team but resigned in 2013. He has been coaching the Delhi Daredevils in the IPL for the past two seasons.

"I always think it as a privilege to be offered a job of an international team, great honour. I am in India now to do some other works."

Kirsten had a solid record as a batsman in international cricket, scoring 7286 runs in 101 Tests while becoming the first South African to hit 20 Test centuries.

India team director Ravi Shastri is in charge of the India team, who is in the middle of a five-match ODI series against the Proteas, and is assisted by Sanjay Bangar, B Arun and R Sridhar.