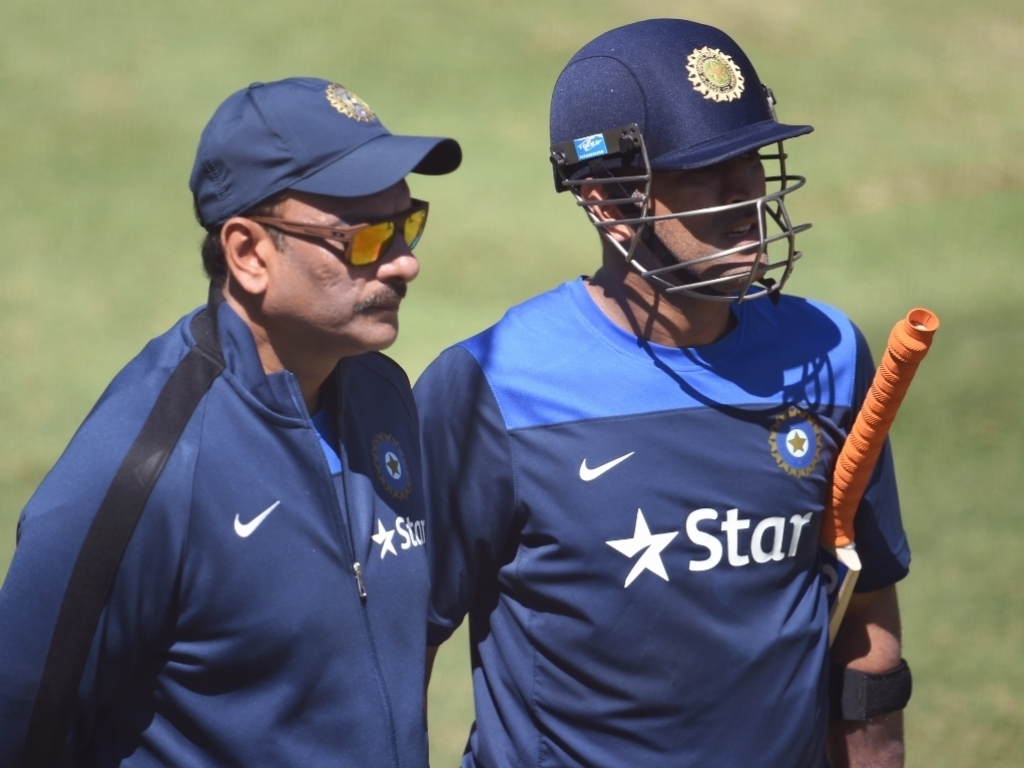 The Board of Control for Cricket (BCCI) in India will appoint a head for the national team after the upcoming World T20, according to an official in the organisation.

The BCCI have set up a Cricket Advisory Committee (CAC) which comprises of national team legends such as Sachin Tendulkar, Sourav Ganguly and VVS Laxman to find a head coach.

India want to have a coach in place before they go on tour to the West Indies in July, where they will play four Test matches.

The BCCI official said: "The CAC will meet after the World T20 is over, possibly during the Indian Premier League (IPL).

"We are aware that the term of Shastri and other support staff is coming to an end and the BCCI has realised that there is a need to appoint a full-time head coach.

"India is scheduled to play a lot of Tests in the coming season at home and away and this stop-gap arrangement can't be continued forever.

"Effectively, India will have a head coach during or after the IPL. We had initially thought of starting this process around the time of World T20 but later realised it will only create confusion."