Home Countries India India will continue to use short-ball tactic

India will continue to use short-ball tactic 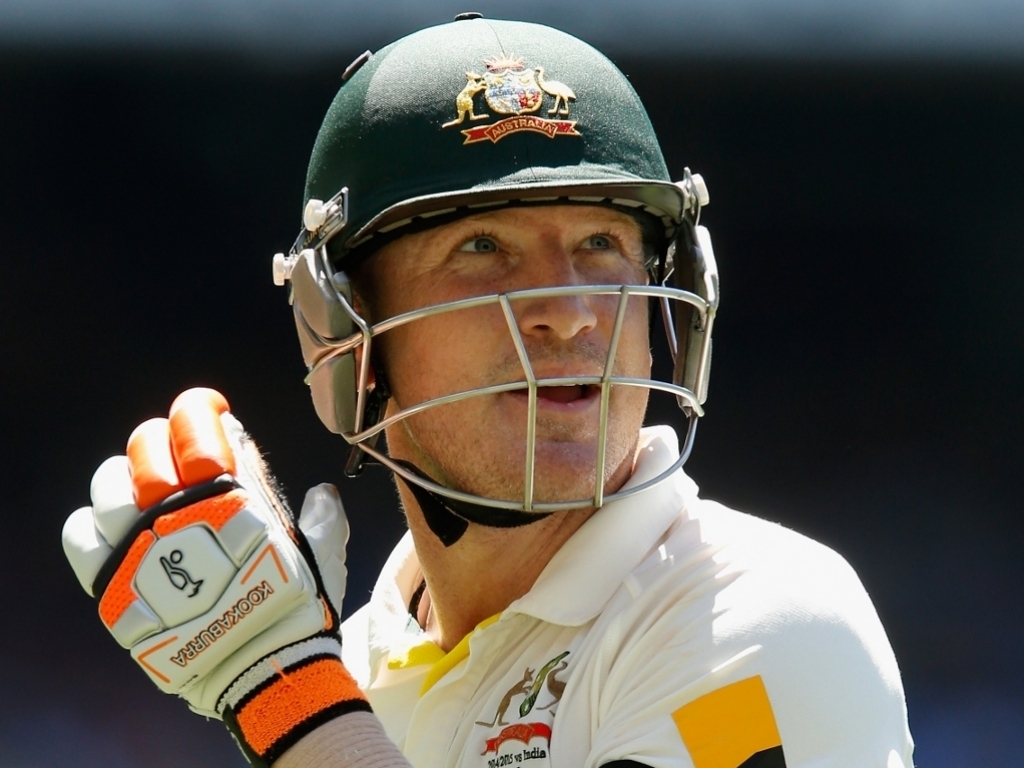 India bowler Ravichandran Ashwin defended his team's continual use of the short ball to Australian wicket-keeper Brad Haddin, even though it was not working.

Haddin got a barrage of short-pitched bowling from India's pacemen, despite having a perceived weakness of knicking off to the keeper to the ball outside off-stump.

The veteran keeper, who was under pressure for his place due to a lack of runs, found a way to deal with the short ball, and infact score runs off it. He scored 26 runs off 35 short balls bowled to him. Ashwin, however said Haddin was not comfortable at crease.

The tourists did not learn from the previous Test, in Brisbane, where they gave Mitchell Johnson some short-pitched bowling and were pelted all around the Gabba.

Ashwin is positive that India can do something in the next few days to still get a favourable result in the match and stay in the series.

He said: "They got a bit too many runs for our liking. But if you look at the overall game, the score is pretty par for the game. The wicket seems slow and it is pretty flat. We'll take 110 for 1 and we'll like to pile on the runs tomorrow.

"I am not the one to basically look and comment at this game. But if you ask me, I will say only one thing: we'll make 650 and try and put them back in."