India will only make changes if they must 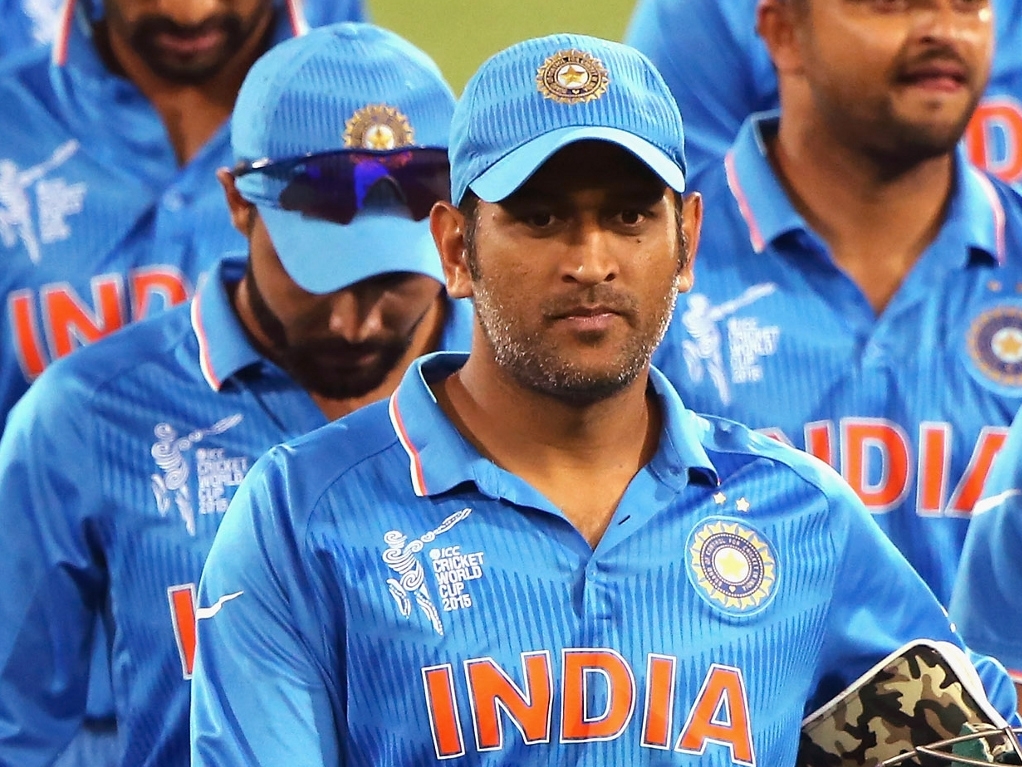 India captain Mahendra Singh Dhoni has told everyone that is willing to listen that his side will not be making any unnecessary changes to the starting team for their final World Cup group match against Zimbabwe in Auckland on Saturday.

With India winning five matches out of five at the global tournament, and already assured of top spot in their group, there could be a temptation to test the players that have not played any part in the previous matches.

Asked if he wants to test the their bench strength, Dhoni said clearly: "Bench strength will warm the bench. We need the physio's input in this matter. If the physio feels any player is in danger of breaking down, we will rest him in that situation.

"Otherwise, if everyone is fit and available for selection, we'll field the best XI. Because there are already long breaks between matches, that much rest should be adequate. If there is no risk of injury, we will then continue to field our best XI."

With India only having played one match in New Zealand so far in the tournament, their first four games have been in Australia, Dhoni said they would have to adapt to conditions on Saturday.

He said: "You have to adapt on every wicket. Because how quickly you adapt to conditions is also a factor in success. But I don't think we'll get a similar wicket in any of our upcoming matches."