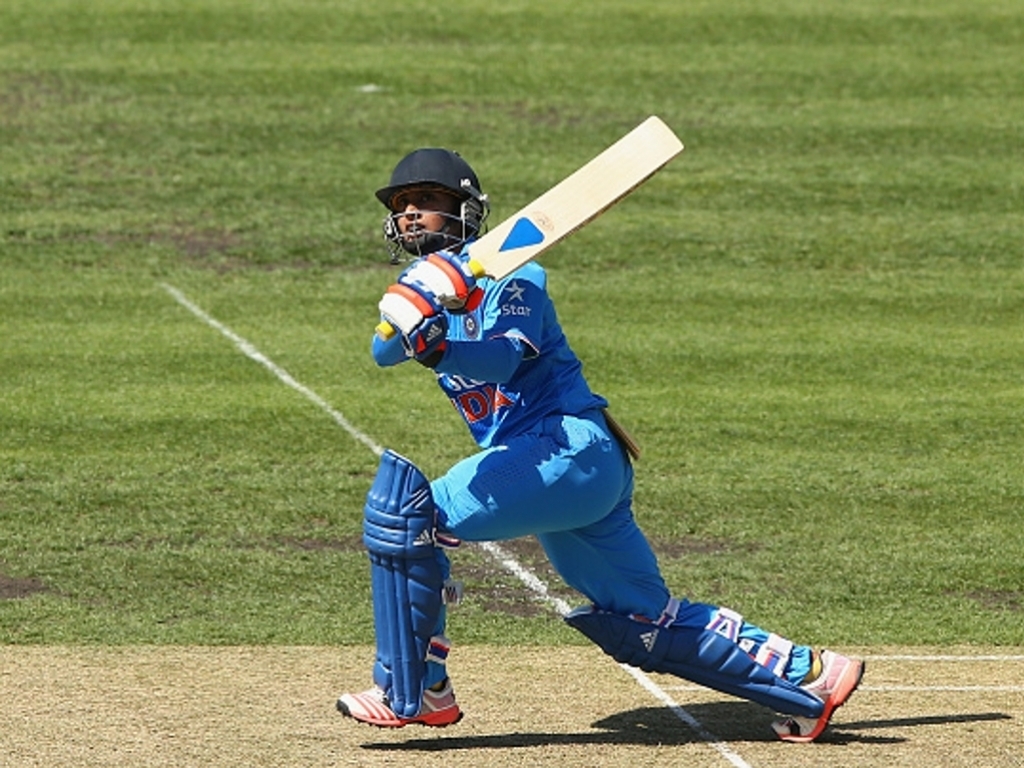 India claimed a convincing 49-run victory over the Proteas in their first match of the Super Six stage of the ICC Women’s World Cup Qualifier 2017 in Colombo.

This makes India the only unbeaten side in the tournament that will determine who will join Australia, England, West Indies and New Zealand in the 2017 ICC Women’s World Cup later this year in the United Kingdom.

The reply did not go off as planned for the Proteas as they stumbled to  2/8 in the first five overs. Trisha Chetty (52) hit the only half-century of the innings, with the second-highest score, a 38-ball 29 runs from Kapp, not proving enough to keep the side in contention.

India’s Shikha Pandey (4/34) and Ekta Bisht (3/22) took seven wickets between them to bundle the opposition out for 156 and claim their fifth, consecutive triumph in the tournament.

South Africa sit at the bottom of the log by virtue of a low net run rate. Their next match will be against Sri Lanka this Friday, 17 February at the P. Sara Oval.