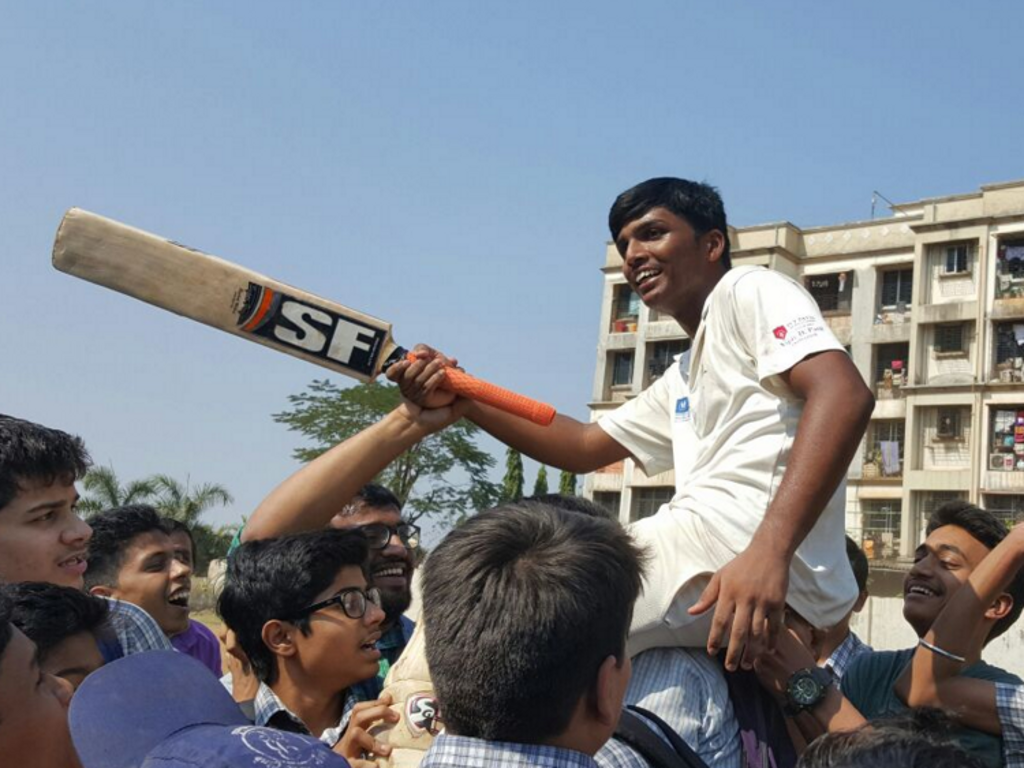 For the first time in cricket history, a batsman has scored more than 1000 runs in one innings, and that honour goes to Indian schoolboy Pranav Dhanawade, who smashed 1009 runs in two days.

His innings used up just 323 deliveries, and saw him bash 59 sixes and 127 fours. On the first day of his innings, he scored more than 600 runs, off just 199 balls, demolishing the opposition bowlers.

Dhanawade was praised by none other than Sachin Tendulkar on twitter.

The lad's father, Prashant, told the Times of India of their struggles to find financial help: "There’s a lot of talent in our area but we lack proper facilities for children to play and get trained.

"For this reason, when Pranav turned nine, I enrolled him for coaching at MIG in Bandra.

"I would drive my rickshaw in the morning and then we'd leave for MIG in the afternoon and return at night.

"Cricket equipment costs a lot of money. I have tried to find sponsors for my son but on one occasion I was told that he first needs to make a name for himself."