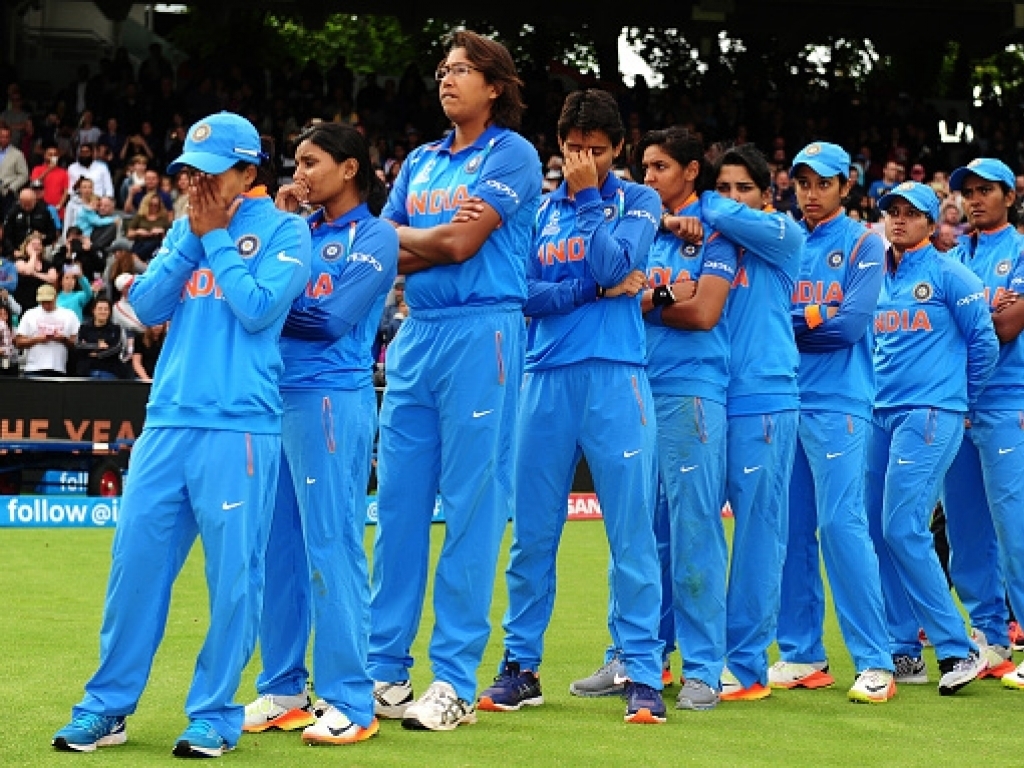 India women’s ODI captain Mithali Raj is confident her team will do well in the upcoming limited-overs tour to South Africa despite not playing any games since they lost in the World Cup final in July.

Raj’s team lost to hosts England in the showpiece final at Lord’s last year and the India skipper says the upcoming tour will be a test of character for her side.

South Africa were the only team to beat India at the World Cup, by 115 runs in the group stages, and will now host the Asian side in three ODIs and five T20Is starting next month.

Raj said on Tuesday: “It’s a very important tour. It’s not going to be easy because we’ve played South Africa before.

“They are a very good side; you’ve seen in the World Cup, they almost made it to finals, so it’s going to be very competitive cricket and it will test each and every player and also as a team.

“It’s important that the girls need to be confident that they’re prepared well for the series.”

The first two ODIs will be played on the 5 and 7 February in Kimberley while the third ODI is scheduled for Potchefstroom on 10 February.