Home Countries India India’s tour to Zimbabwe to go ahead

India’s tour to Zimbabwe to go ahead 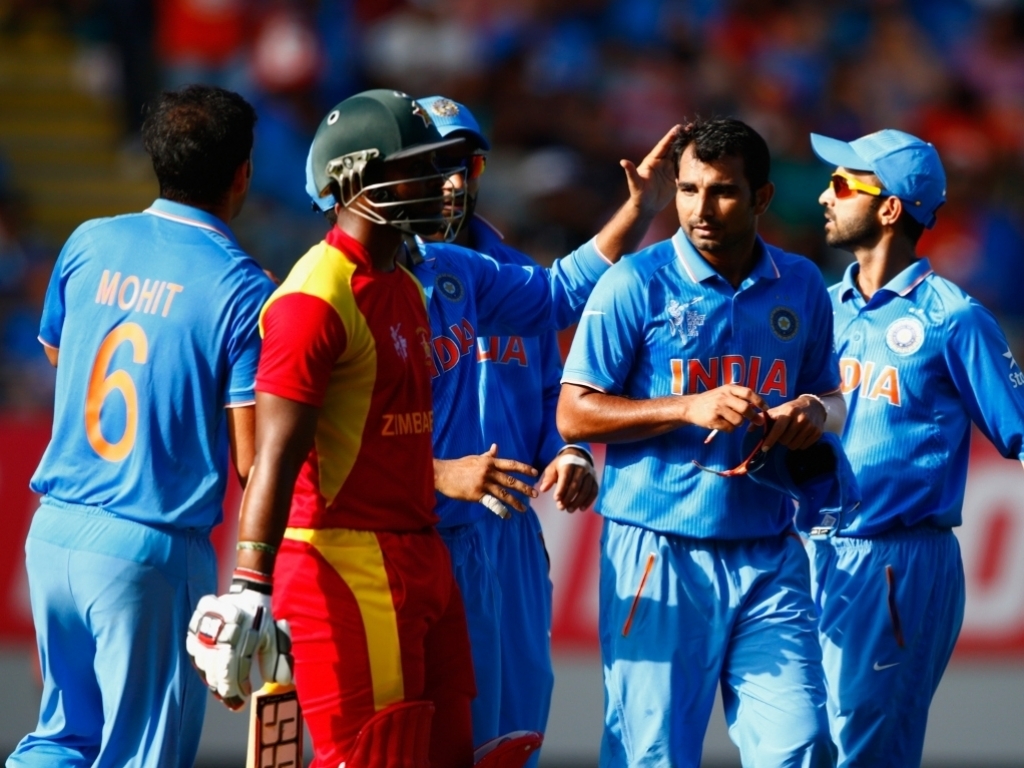 India's proposed tour to Zimbabwe, scheduled to take place next month, is back on with the Asian side likely to send a second-string squad to the African country.

There had been some reports last week that the tour would be postponed because the The Board of Control for Cricket in India (BCCI) had objected to the games being broadcast by Ten Sports.

The BCCI also cited player fatigue and visa issues as reasons for the cancellations but it looks like the tour will now commence.

India are scheduled to be play two T20's and three ODI's from the 10 to 19 July. The India team have just concluded a our to Bangladesh where they drew the one-off Test and lost the three-match ODI series.

Neither of the cricket Boards have said anything official although it is understood the India's selectors will meet on 29 June to pick a squad for the tour.