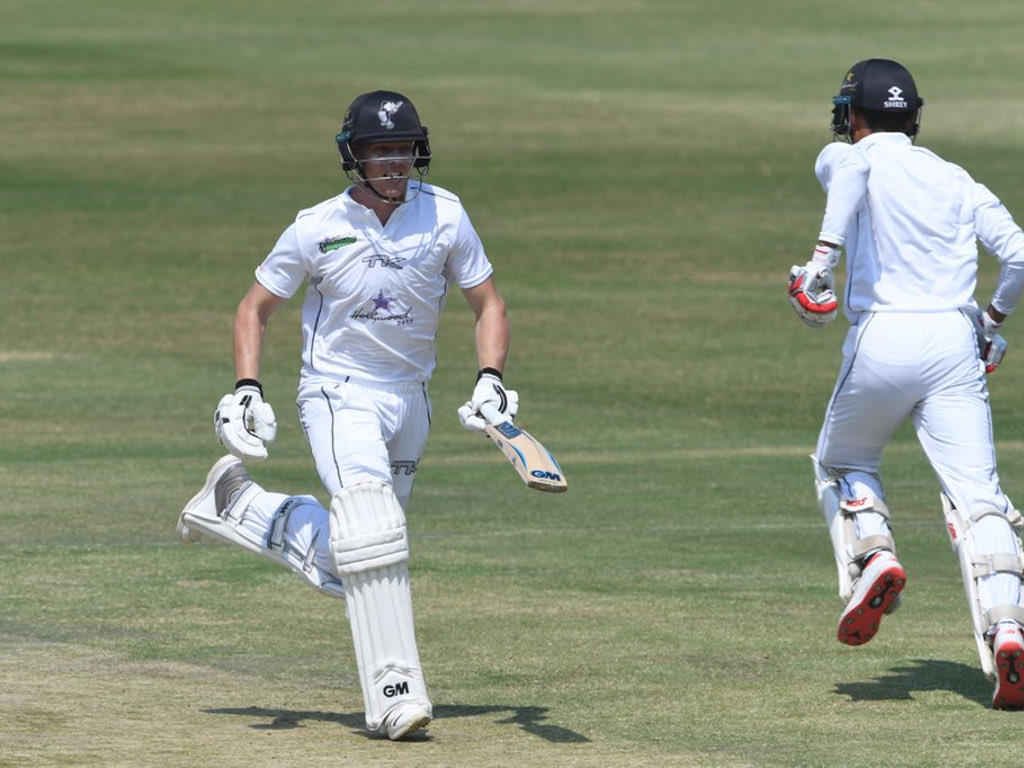 Half-centuries from Vaughn van Jaarsveld and Calvin Savage put the Dolphins firmly in the driving seat before bad light halted their charge late on the third day of their 4-Day Franchise Series encounter against the Titans in Centurion on Friday.

The visitors had progressed to 294 for seven – a lead of 255 – when stumps were drawn with more than 20 overs still to go.

It meant the draw looked like the most likely outcome with only the final day to come at SuperSport Park on Saturday. 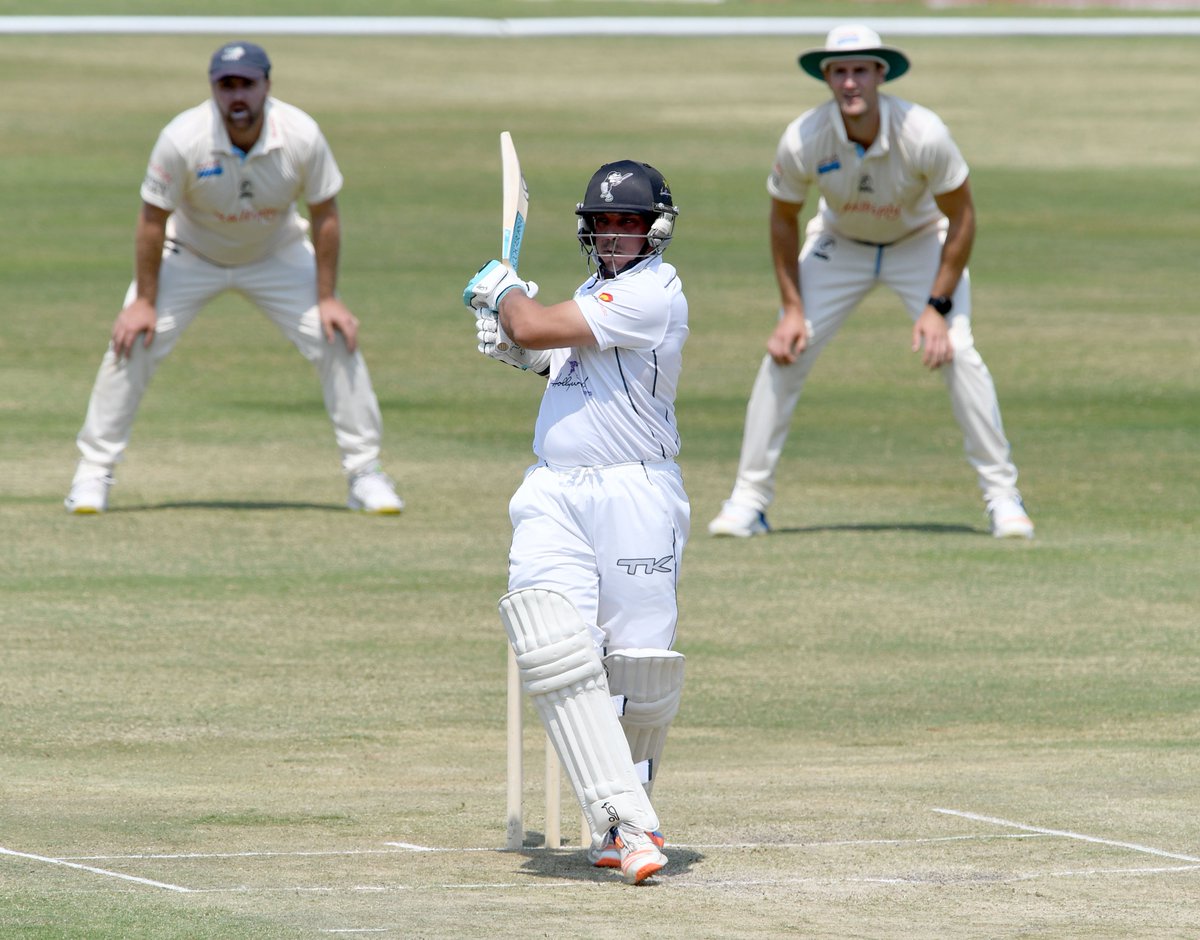 But the Durbanites will still be feeling proud of their day three effort that put them ahead in the game.

The Titans did manage to claw their way back thanks to three wickets by Shaun von Berg (3/64) that left the away side on 215 for six.

Savage, who took four wickets when the champions batted on day two, then showed his skill with the bat by hitting an unbeaten 51 off 80 balls (3 fours, 3 sixes) to put the Dolphins back in charge.

But the day ended prematurely after only 75 overs denting the visiting side’s chances of building an even bigger lead.