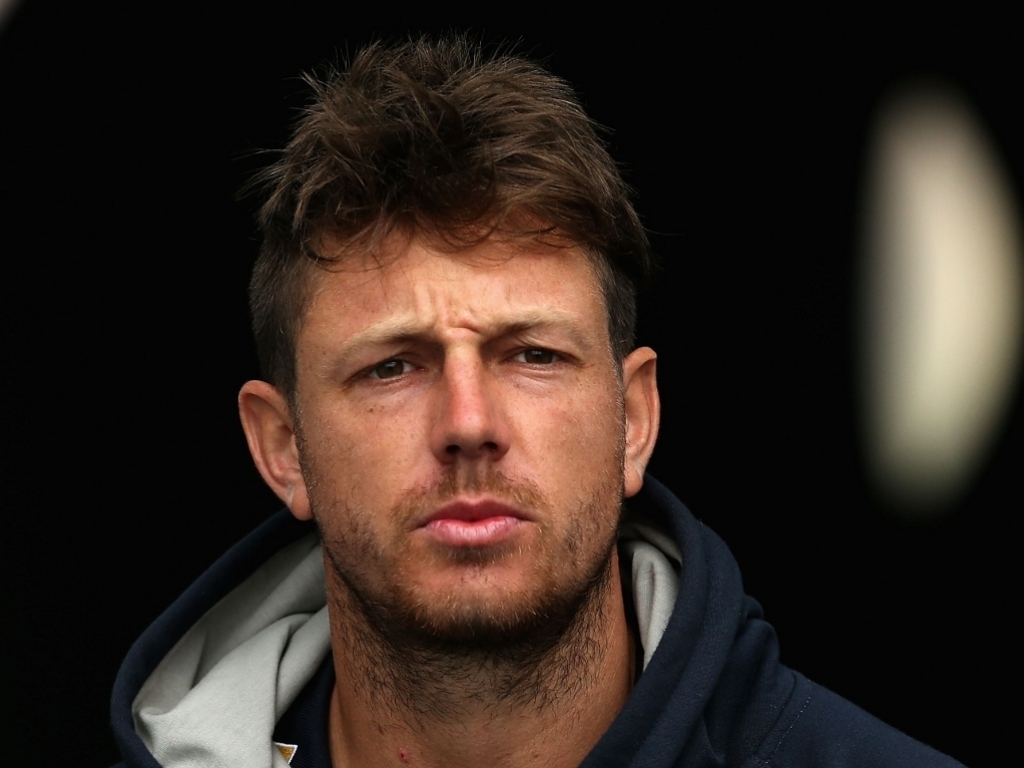 Cricket Australia has confirmed Victorian fast bowler James Pattinson has been ruled out of the Prime Minister’s XI match against Sri Lanka in Canberra.

Pattinson flew with the team to Canberra, however a left foot infection will prevent him from being fit to bowl.

The big fast bowler’s career has been dogged by injuries and his time on the sidelines has seen a number of fast bowlers move ahead of him in the national team pecking order.

He will be replaced in the squad by emerging New South Wales bowler Harry Conway.

Conway, a 24-year-old fast bowler, was 12th man for NSW Blues in their most recent Sheffield Shield match.

The New South Welshmen has yet to play in a domestic T20 but has played 5 first class matches and one List A one day game.

He has made an impressive start to his first class career claiming 16 wickets at an average of 20.56 with a best bowling return of 5 for 45.

Conway was part of the 2014 under-19 World Cup squad for Australia alongside recent new ODI cap Billy Stanlake.

Sri Lanka take on the Prime Minister’s XI on Wednesday February 15 ahead of their T20I series against Australia that gets underway on Friday.