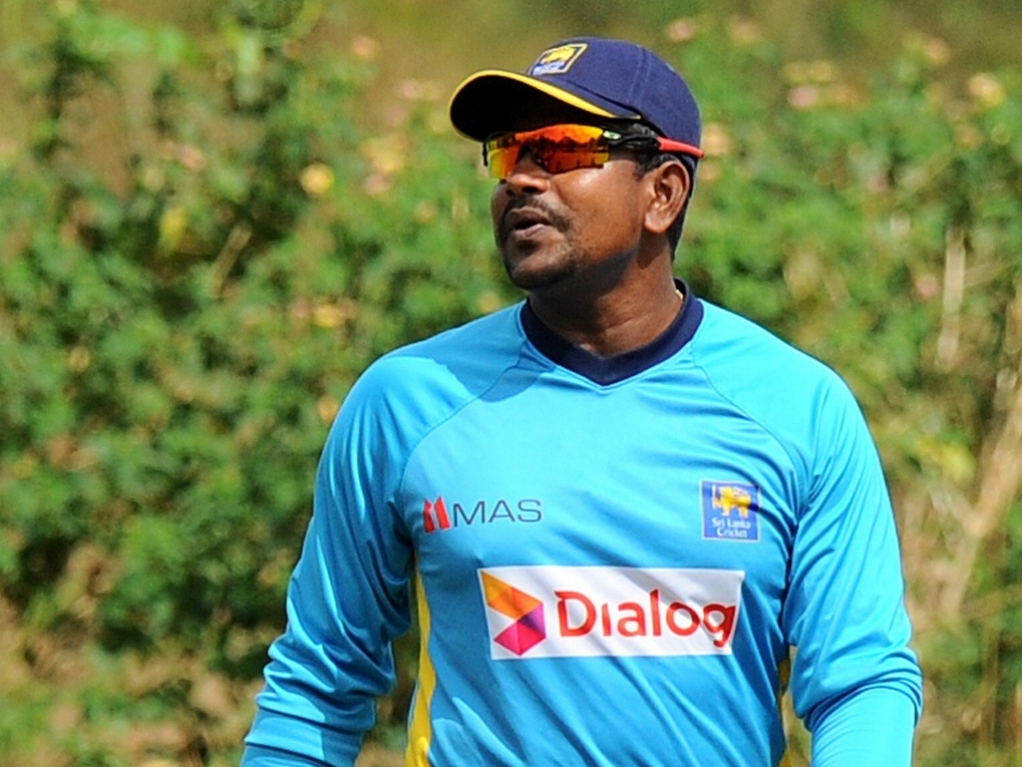 Sri Lanka are set to be without key spinner Rangana Herath for the rest of the ODI series against England, and certainly for the fifth match, after he picked up a hamstring injury in training.

Herath had taken seven wickets in the series before he pulled his left hamstring, and is now a doubt for the first Test against New Zealand as well.

On the plus side, Sri Lanka can now call on Sachithra Senanayake, who has been cleared to bowl in international cricket again after being banned for chucking. He has remodelled his action and new tests have deemed him legal.

As such, Senanayake, who caused England much grief in the ODIs in the UK earlier this year, will be brought straight back into the side after spending time bowling in domestic cricket.