Injured Hilfenhaus out for six weeks 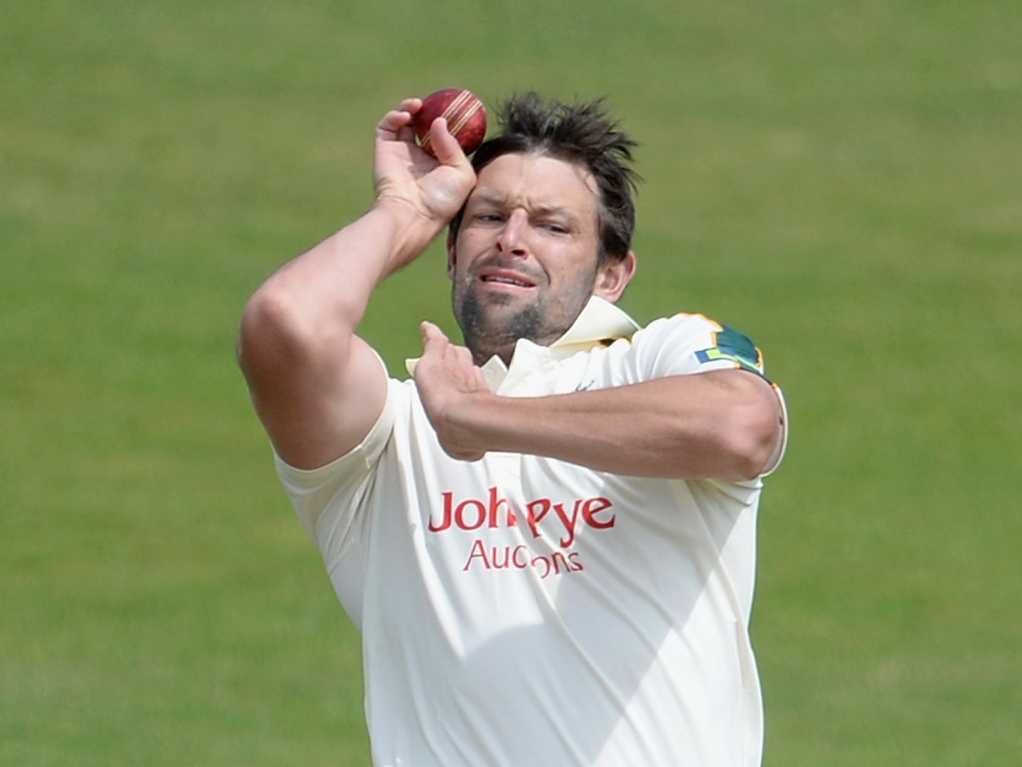 Australia fast bowler Ben Hilfenhaus has been sent back Down Under after he picked up a hip injury while playing for Nottinghamshire in the County game, and will be out of action for up to six weeks.

Hilfenhaus had played seven matches for Notts this season, but his hip injury was deemed too problematic to risk continuing, and he will return to Australia for recovery. He took 15 wickets in those seven matches, four of which were T20s.

Nottinghamshire Director of Cricket Mick Newell said: "Disappointing for Ben who gave everything during his time with us and disappointing for Notts because we wanted him to become a key player between now and the end of the season.

"The injury will rule him out for around six weeks so, between ourselves and the player, we've decided it's best for him to return home early.

"It means we can look to bring in a replacement should a player of sufficient quality become available, and it allows Ben to focus on being fully fit for the Australian season with Tasmania."