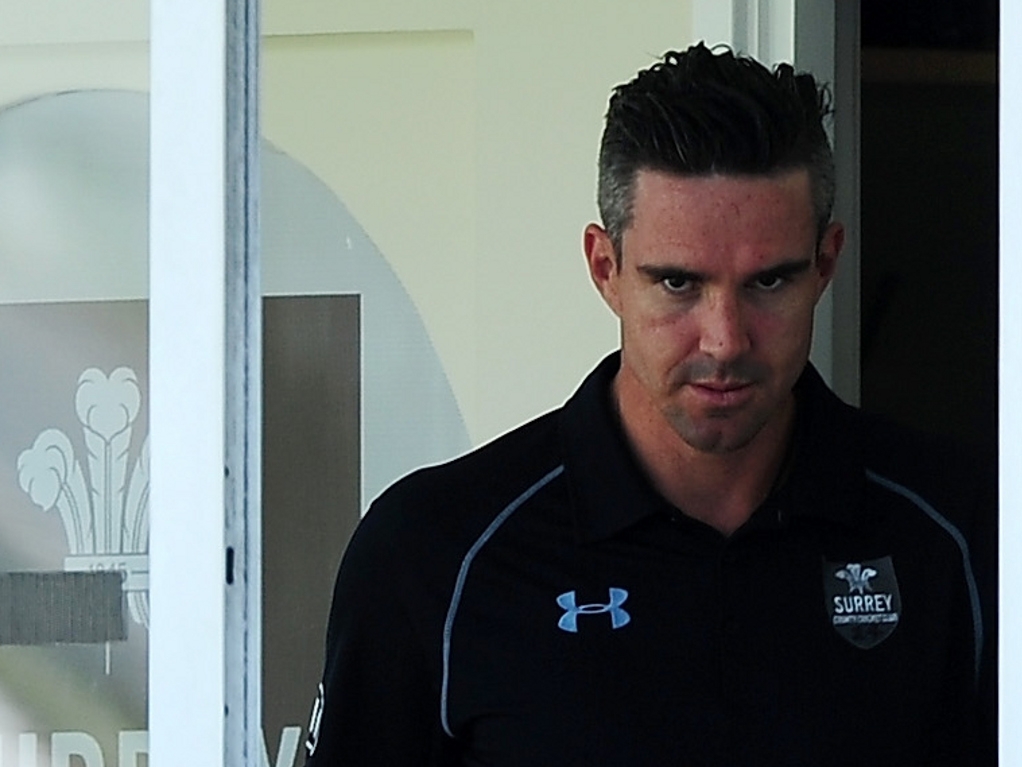 The Sunrisers Hyderabad fans will have to tone down their excitement for the weekend after it was revealed that batsman Kevin Pietersen will in fact not be joining the team as planned, after picking up a calf injury.

Pietersen was due to meet up with the IPL side on Friday, following his match for Surrey, but in that game against Leicestershire he injured his calf and Achilles. It was the match in which he scored a career-best 355 not out.

It was also during this game that Pietersen was told his England dreams were effectively over, and he wrote in the Telegraph earlier in the week that he was eager to get to India to try and 'cool down'.

He wrote: "Under the agreement of releasing me from my IPL contract, Sunrisers Hyderabad have the right to recall me for the final stages of the tournament, so on Friday – at their request – I'll be travelling out to India

"It'll give me a good opportunity to cool down and assess what I'm going to do next. I'm just sorry it won't be putting on an England shirt."

Pietersen will stay in London for treatment after undergoing scans on Tuesday and Wednesday. It remains to be seen whether he will return from this blow to continue for Surrey, in light of his England disappointment.