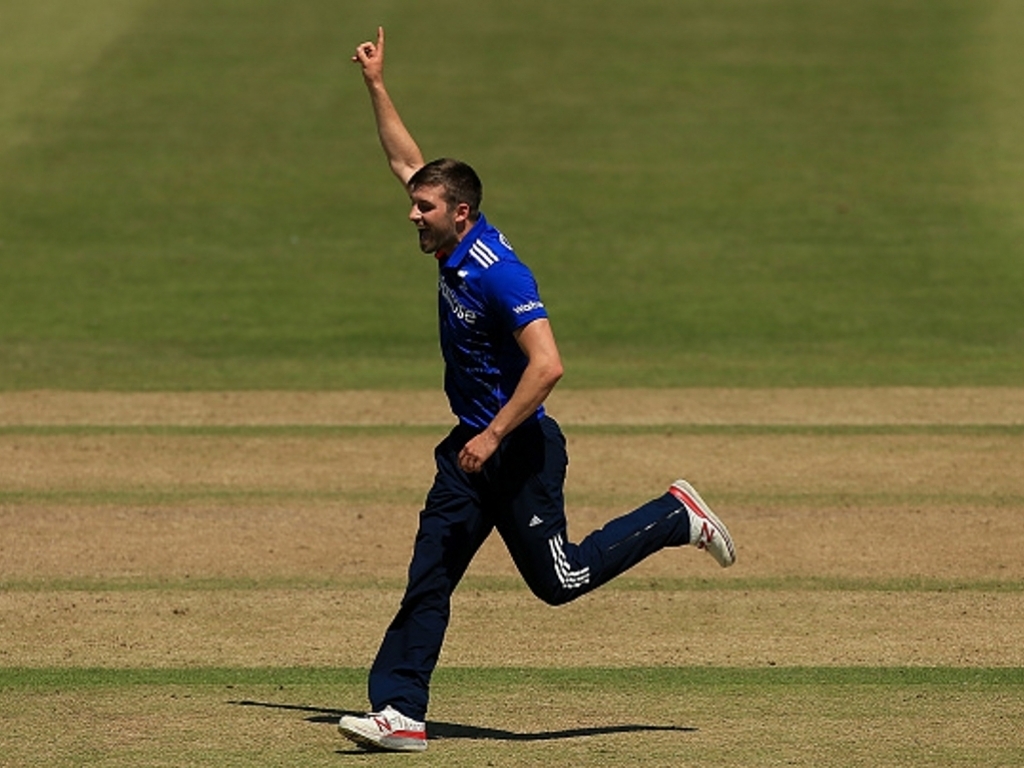 England fast bowler Mark Wood has had three surgeries in the past year for an ankle injury, but says he is determined to keep his name on the Test list.

Wood was set to go to Bangladesh with the side, but had to have ankle surgery instead, and says that repeatedly having to rehab and get fit is mentally draining.

But he is keeping a positive attitude and will work on a less stressful action until it becomes muscle memory and he no longer gets injured.

Durham’s Wood told the club’s website: “Mentally it’s tough to keep coming, you get knocked back and you think if it will be the same again.

“But I’ve got that self belief and I know that if I do the right thing, my luck will change. I don’t care if I have to do a million drills to get my foot in the right position.

“There’s other lads have been through tough times too. You have just got to look at one in this dressing room in Graham Onions when people didn’t think he would ever play again with his back injury.

“I’ll have to move forward and hopefully cast aside the doubts and those who doubt me about my injury record.

“I’m prepared to take that on the chin and use that as motivation to prove people wrong and that’s what I’m going to do.”