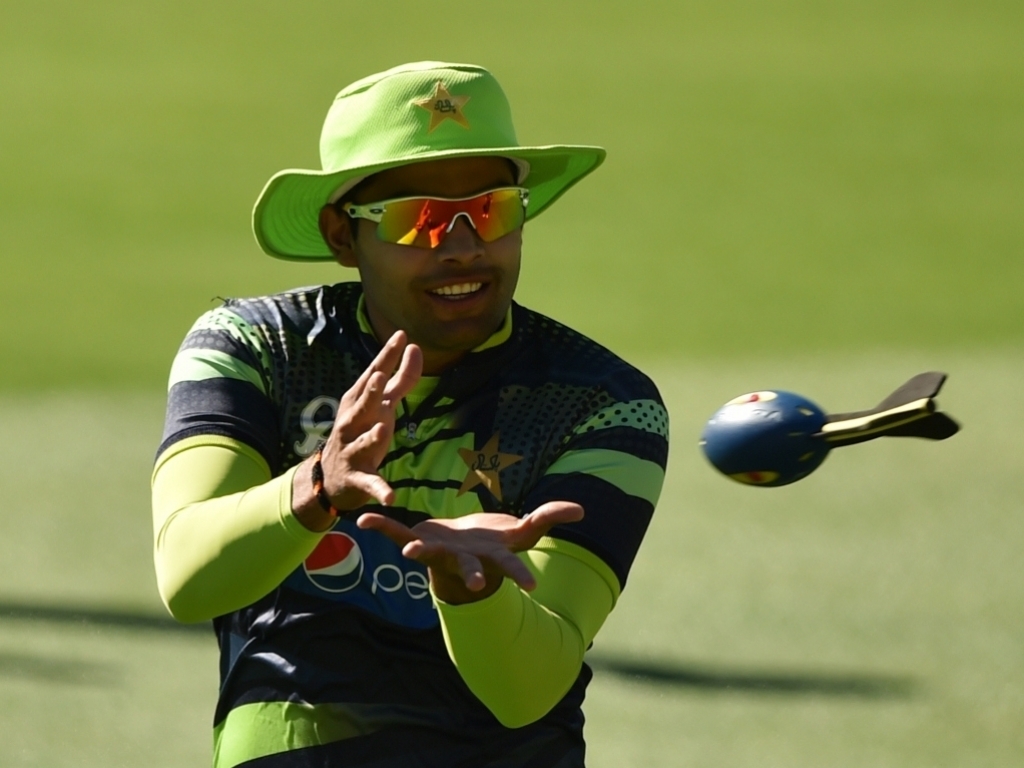 Pakistan spinner Yasir Shah has been ruled out of the upcoming three-match ODI series away to Bangladesh due to a hand injury and will be replaced by Zulfiqar Babar.

A leg-spinner, Yasir injured his left thumb in a practice match against a Bangladesh Board XI and was taken to the local hospital where they gave him three stitches.

The 28 year-old was not in the ODI reckoning for four years but was called up for the recently completed World Cup, where Pakistan lost in the quarterfinal to eventual winners Australia.

Yasir becomes the third player to have to withdraw from thesquad due to injury. Fast bowler Sohail Khan (back injury), and batsman Sohaib Maqsood have already pulled out.

The 36 year-old left-arm spinner Babar was not part of the World Cup squad and has played in just four ODI's for Pakistan.