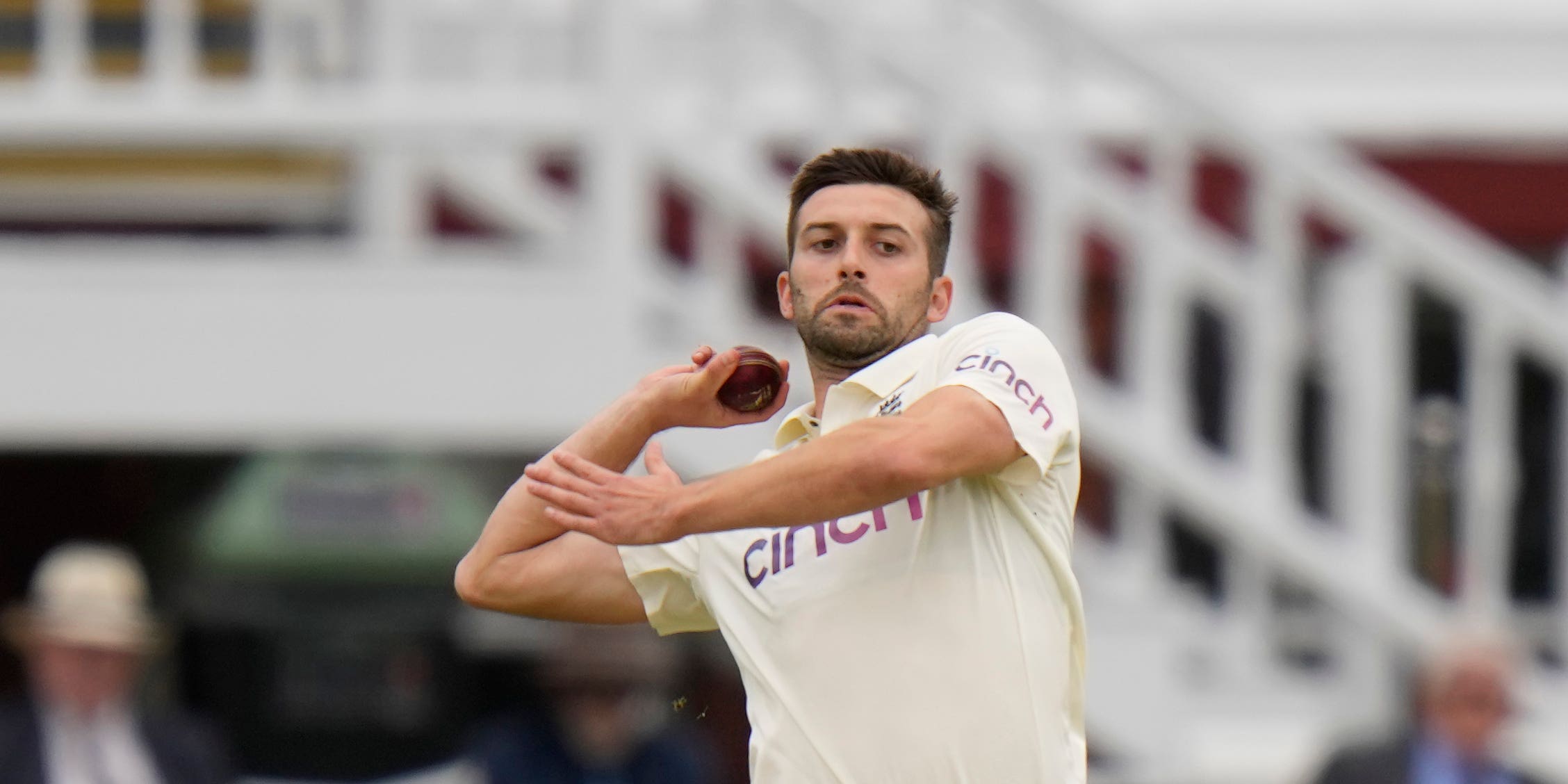 Mark Wood has been ruled out of England’s third LV= Insurance Test against India with a shoulder injury.

Joe Root’s side were already without Stuart Broad, Jofra Archer, Olly Stone and Chris Woakes and have seen their pace attack further depleted by Wood’s setback.

The Durham quick hurt himself in the field on day four of the defeat at Lord’s, careering into an advertising board attempting to stop a boundary.

He bowled the next day, hitting 90mph, but was advised to stand down after further assessments in Leeds.