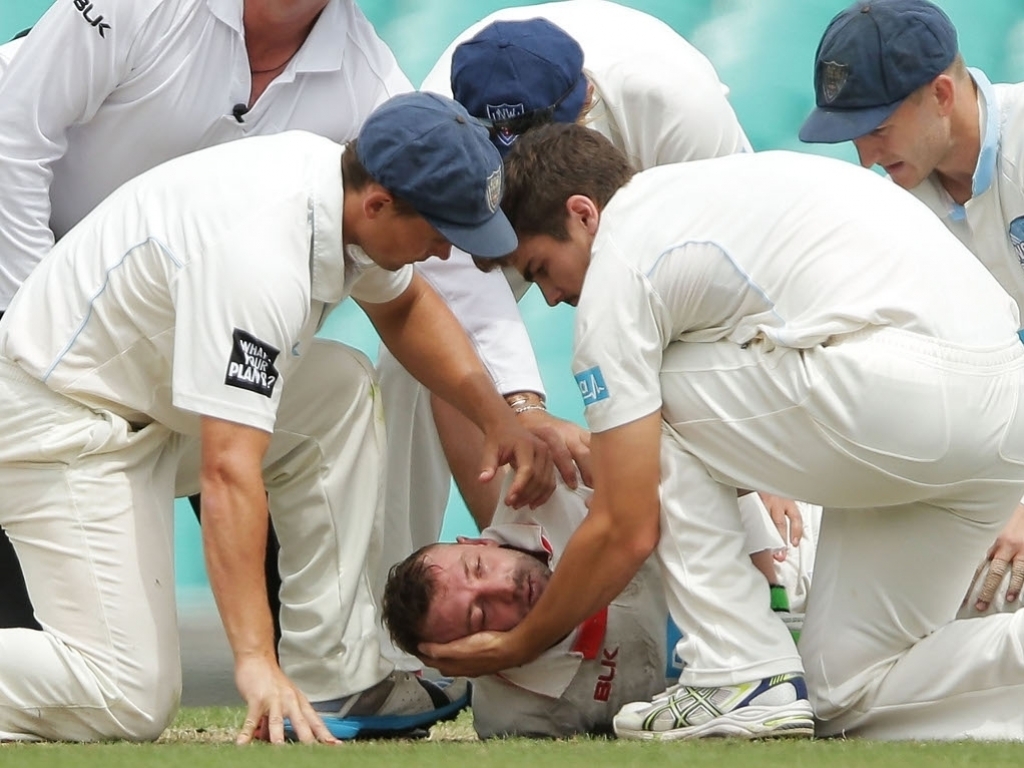 The NSW Crown Solicitor's Office has already started with an inquest into the death of Phillip Hughes, who passed away when he was struck by bouncer in a first-class match.

Hughes, who played 26 Tests and 26 limited-overs matches for Australia, was struck from a bowled by seamer Sean Abbott playing for South Australia against New South Wales at the Sydney Cricket Ground in November last year.

The 25 year-old was rushed to St Vincent hospital but died two days later in an incedent that sent the cricket world into shock and mourning.

A spokesperson from the coroner's court said: "An inquest will be held into the death of Phillip Hughes. A date has not yet been set."

Cricket Australia have already conducted their own review into the incident and said it will share any relevant information with the authorities.

A CA spokesman said:"We have had open dialogue with the NSW Crown Solicitor and have indicated that we will be as co-operative as possible with any coronial inquest.

"We remain absolutely determined to see if anything could be done to prevent a similar accident happening again. Never again do we want to see a tragedy of that nature happen on a cricket field.

"We believe it is entirely appropriate to progress our own independent review into the incident to help determine if we need to implement any further safety measures in time for the 2015-16 season.

"We will share the findings of that review with the coroner if requested."