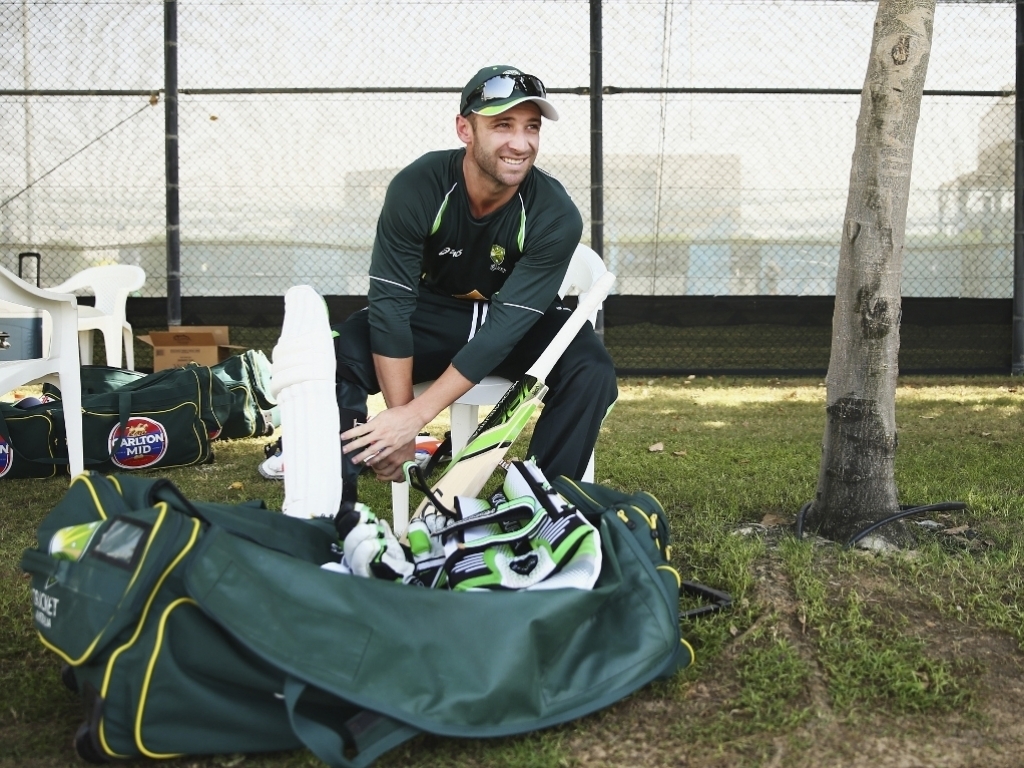 The official New South Wales Coroner’s Court inquest into the death of batsman Phillip Hughes two years ago has raised the question over short bowling tactics.

The first day of proceedings in Sydney saw the likes of Brad Haddin, who was behind the stumps at the tragic moment when Hughes was struck by a bouncer, speak about what it was like in the middle.

The court also looked at how cricket could be made safer going forward, and whether Hughes’ freak injury, a burst vein in his neck, could have been prevented.

NSW coroner Michael Barnes QC said: “It is important to note that Phillip Hughes was, before anything else, a son and a brother.

“To his family, who have been devastated, he was much more than a fabulous cricketer. I offer them my sincere condolences.

“I can appreciate these proceedings may be harrowing for them. It may exacerbate their raw pain.

“I deeply regret that, and only hope the improved safety that may result justifies that pain.

“Cricket is not generally seen as dangerous or violent. But that does not mean cricket can’t be made safer.”

Kristina Stern, SC, who was council assisting Barnes, discussed the prevalence of short pitched bowling to Hughes on the day, one of which was the fatal ball by Sean Abbott.

Stern added: “Concerns have been raised in relation to the number of short balls that were delivered by the pace bowlers to Phillip Hughes. And as to tactics during the afternoon session that day.

“In particular, concern has been expressed that the NSW team may have been bowling short at Phillip Hughes for a good majority of the time after lunch, in order to restrict the run rate and get him out. And as to whether the umpires should have taken steps to prevent this.

“There has also been some concern expressed as to any sledging that may have taken place that day. [Phillip’s brother] Jason Hughes has, with the benefit of the video footage available, prepared a ball by ball analysis of the short-pitched deliveries that will assist your honour in understanding these issues.”

Haddin was called up to provide a less clinical version of events, and gave a chilling account of the moment of impact, as well as denying that short pitched bowling was a set tactic being used.

The former Australia keeper said: “It was like something I’ve never witnessed before in my life.

“It was the noise. The groan. The way he fell straight down, motionless without trying to break the fall.”