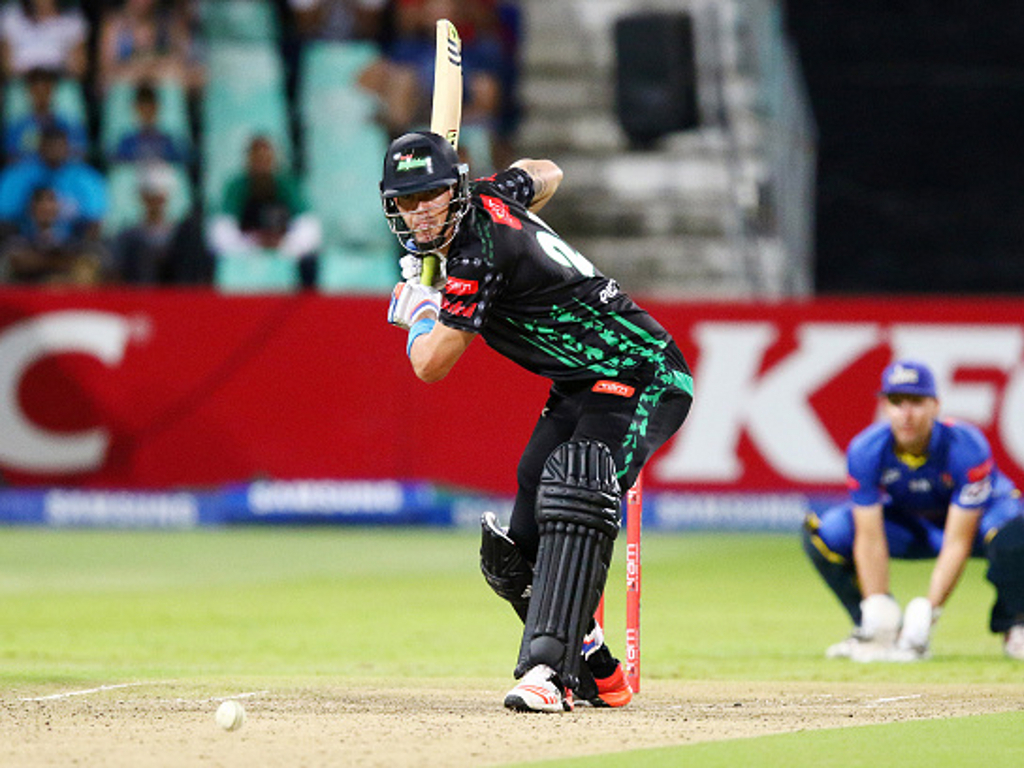 The deadline for submission of ownership bid documents is Friday 28 April at 17h00.

CSA announced its intention to host its own global T20 tournament with a worldwide tender notice in February this year, requesting Expressions of Interest from potential owners.

With phase two of the process approaching completion, potential owners have one last opportunity to submit their documents.

The tournament will include top international and local cricketers and will highlight South Africa as a world-class destination to watch cricket and at the same enjoy the tourism aspects of the country .

In March, CSA received more than 150 Expressions of Interest (EoIs) from potential owners as part of the first phase of the process. The majority of interest came from South Africa, making up 39% of the total EoIs received, with India making up a whopping 35%. There was also significant interest shown from the UK, USA and the UAE.

“We have already seen great interest from South Africa and abroad in our franchise teams, and we anticipate some last-minute submission applications from potential owners ahead of our 5pm deadline on Friday, 28 April,” says Haroon Lorgat, Cricket South Africa’s (CSA) Chief Executive.

“This is an opportunity that cannot be ignored. We are looking for prospective team owners who are passionate about cricket, as well as South Africa. They will share the same values and ideals in cricket and the country as we do,” added Mr. Lorgat.

The process to acquire one of the eight city-based teams is managed by EY. Following the submission of formal bids, CSA will evaluate the qualifying bids received and announce the successful owners in June.

The #T20 Global Destination League is set to knock cricket fans expectations out of the park with the tournament starting in early November and the final scheduled for 16 December.