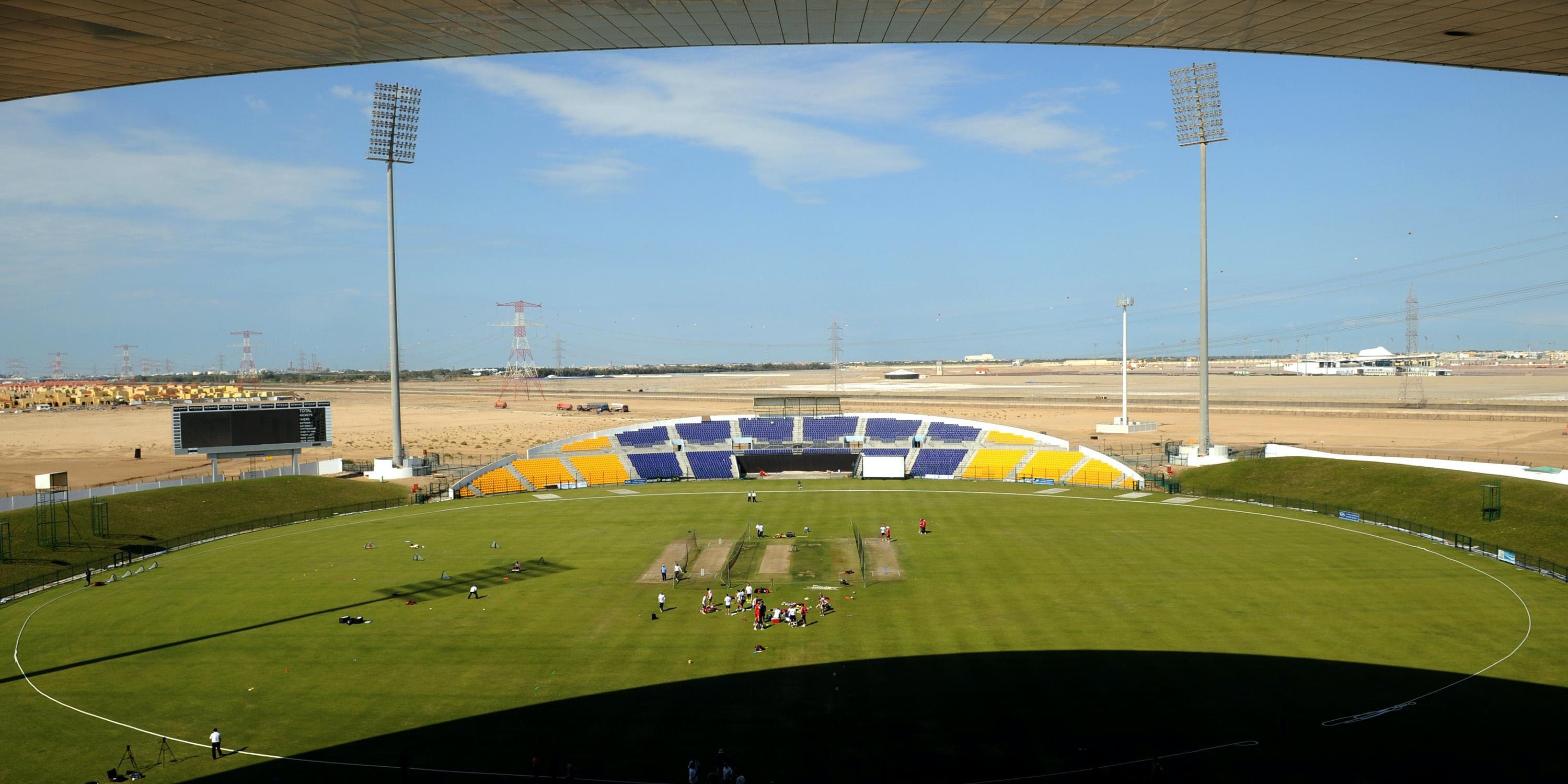 Deepak Agarwal, one of the team owners at the 2018 T10 Cricket League, has been banned from the sport for two years by the International Cricket Council.

The ban, six months of which are suspended, comes after Agarwal accepted one charge of breaching the ICC’s Anti-Corruption Code.

Agarwal was charged under article 2.4.7, which relates to: “Obstructing or delaying an investigation, including concealing, tampering with or destroying any documentation or other information that may be relevant to that investigation and/or that may be evidence of or may lead to the discovery of evidence of corrupt conduct under the ICC Anti-Corruption Code.”

Sindhis finished bottom of the Super League at the 2018 staging of the tournament in the United Arab Emirates after winning just one of their six games.

ICC general manager for integrity Alex Marshall said: “There were a number of examples of Mr Agarwal obstructing and delaying our investigations and it was not just a one-off occurrence.

“However, he made a prompt admission of his breach of the ICC Anti-Corruption Code and continues to provide substantial assistance to the ACU in relation to several investigations involving other participants. This cooperation is reflected in his sanction.”