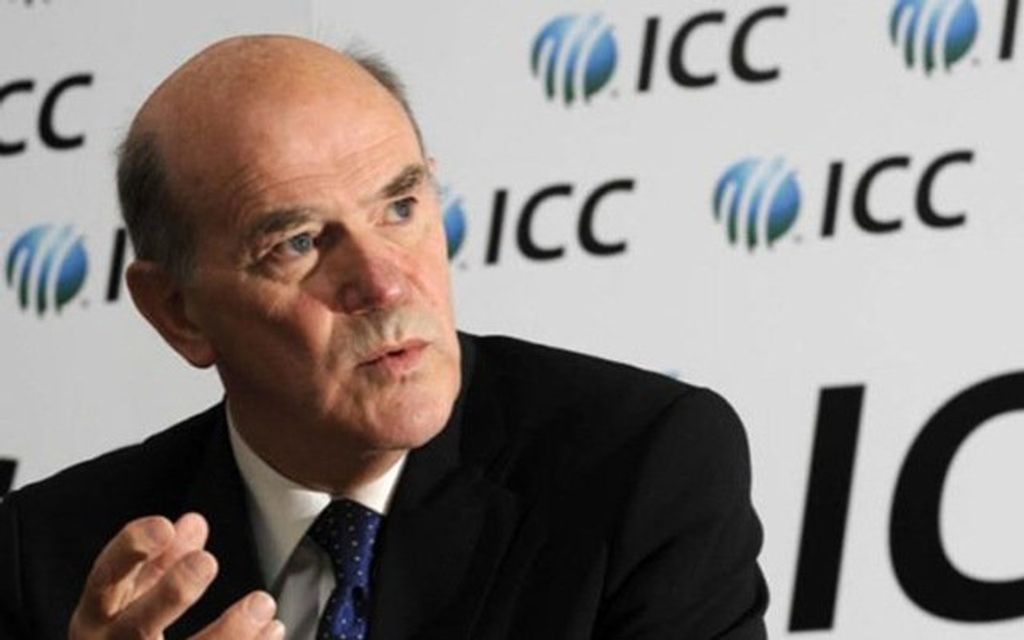 The International Cricket Council have launched an appeal to find the final suspected match-fixer, known as Aneel Munawar, from a recent documentary about match-fixing made by television channel Al Jazeera.

Munawar, who claimed to work for organised crime gang D Company, is reportedly key to a second documentary, after the programme alleged a Test between England and India in Chennai in December 2016 was corrupt.

“The true identity of Aneel Munawar remains a mystery. He plays a significant role in the programme, yet inquiries with law enforcement and immigration sources have not identified or located him,” said general manager of the ICC Anti-Corruption Code, Alex Marshall.

“As such we are appealing to the public or anyone from within the cricket family to contact us with any information that will lead us to identify and locate him. Police investigations often use such an appeal to locate people of interest and we are exercising the same approach.

“The absence of any cooperation from the broadcaster has slowed the investigation, but to date we have made good progress in identifying people of significant interest including people already of interest to the ACU. We have been able to discount a number of claims made in the programme and continue to pursue other aspects. We will provide a full update at the conclusion of the investigation.”

Everyone else who appeared in the documentary, including those whose faces were pixilated to protect identities, have been identified by the ICC.

“We have identified every other person in the original documentary and have spoken to a number of them in connection with match fixing, including those who are not deemed to be participants under our Anti-Corruption Code,” added Marshall.

“We are aware that there is a second documentary in the offing, this time based on historical recordings between a fixer, suspected to be Munawar and bookies in India. As with the first programme, we will investigate any claims made in a full and thorough manner and we take any allegations of corruption, historical or contemporary, extremely seriously. Based on what we already know, we have engaged the services of an independent betting analysis company to examine the claims made about particular matches.

“As with the first programme we have, and will continue to ask for the cooperation of the broadcaster. Access to the raw, unedited footage enables us to build a complete picture around the claims in the documentary and ensure our investigation is as fair and thorough as possible.”