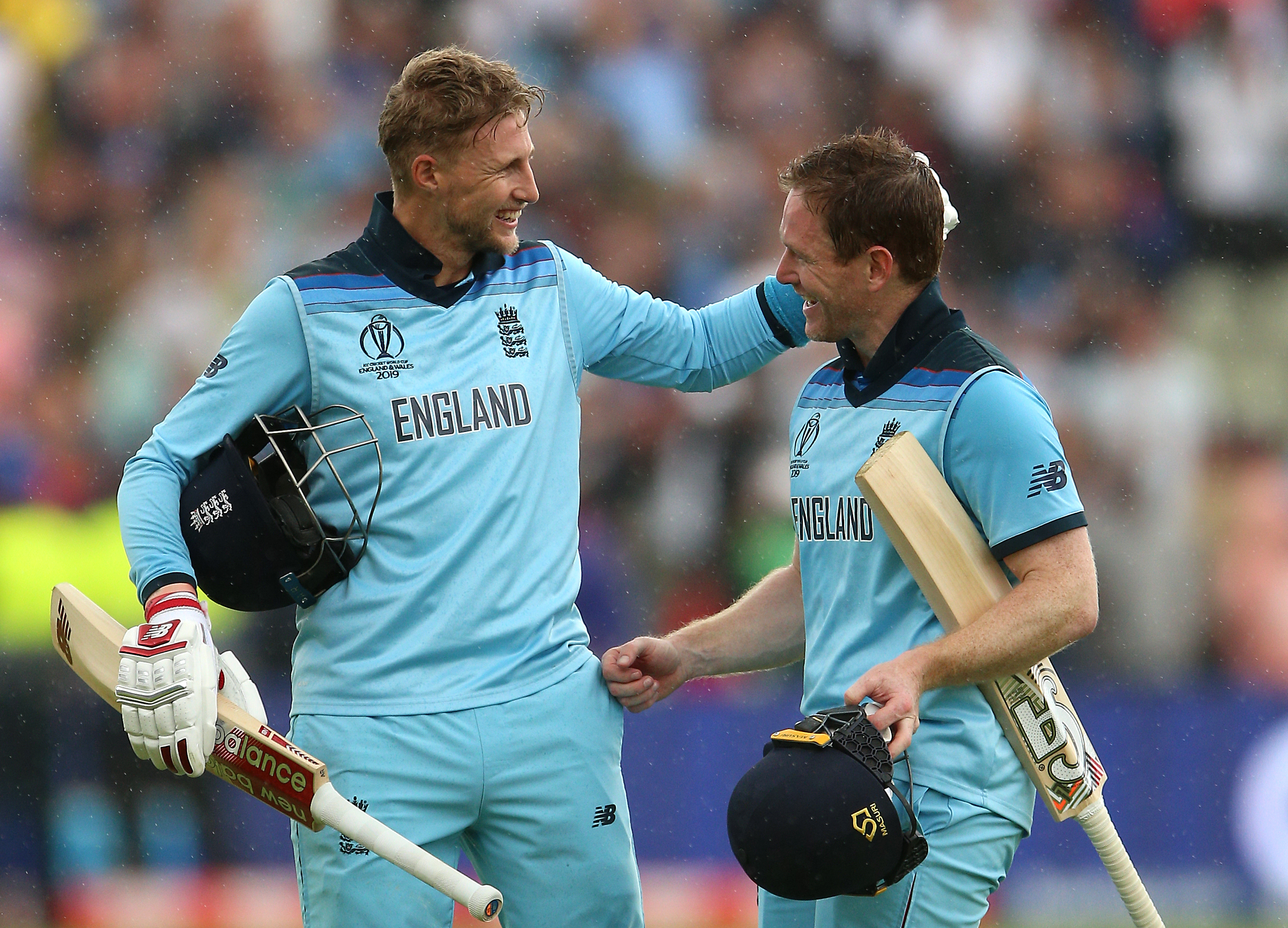 Internal ‘England versus England’ warm-up matches are being considered to help the country’s top players get back up to speed in the event of an end to cricket’s current lockdown.

The summer programme is currently suspended until May 28 due to the coronavirus pandemic, with the first international match still pencilled in for a week later.

In reality nobody expects the first Test between England and the West Indies to take place at the Oval as planned, particularly given the amount of physical conditioning that would need to be completed before players were ready for the rigours of five-day cricket.

Ashley Giles, managing director of men’s cricket at the England and Wales Cricket Board, is well aware of the work that must be done and is a proponent of intra-squad friendlies as a possible solution.

“From a playing point of view I think we’ll need to play a couple of warm-up games (before a Test match),” he said.

“They could be behind closed doors, they could be among England players – none of us really know until we get there. I think that would be a decent idea or a decent way around a problem if we weren’t playing cricket more broadly. I think we could do that.

“Believe me, we will do whatever we can, as long as our people are safe, to get out there and play cricket.”

Australia adopted a similar method to help narrow down selection ahead of last summer’s Ashes, while back in 2010 England were turned over in a Twenty20 practice match by their own second string in Abu Dhabi. A repeat of something similar would most likely lead to a decent profit with cricket betting sites in India, England, Australia – and just about anywhere else.

Batsmen Michael Lumb and Craig Kieswetter caught the eye, earned promotion to the senior team and helped the side become T20 world champions within a matter of months.

It is not yet clear whether England would play a Test team against a shadow XI or mix Test and limited-overs specialists to get as many of their contracted personnel on the pitch.

Giles, meanwhile, suggested any of the 18 county headquarters and the ECB’s performance centre at Loughborough could act as host venue.

It could also prove a helpful exercise if England are forced into running two parallel squads – one red ball, one white ball – to fulfil fixtures in a truncated season.

“If we have to do that we will. We have certainly looked at playing two formats around the same time,” he said.

“You could have a Test match running and play a T20 or an ODI the day before or the day after a Test match. We have got enough depth where we can split our resources but we haven’t got that far.

“Whilst it may not be ideal from a playing point of view, in the long run it might give us a better look at other players and a broader group of people that we might have to play in the future. In that sense it might be an opportunity.

“As much as I fight the players’ side, there is a bigger picture and we are going to have to be flexible as everyone else.”

Giles admitted contingency planning was well under way for alterations to an international schedule that also includes series against Pakistan, Australia and Ireland in addition to the West Indies.

“The deadline of May 28 still stands but it’s looking less and less likely that we’re going to be out there in June. We have to look at alternatives,” he said.

“We are looking at scenarios where we can push those matches back as far as possible without losing any cricket. Whether eventually games start falling off the calendar right now we don’t know – the experts don’t know when we might be clear – so we are preparing schedules and scenarios.